Players Can Now Change Their PSN Region Within the EU

Players Can Now Change Their PSN Region Within the EU

PlayStation players in the EU can now take advantage of changing their PSN region. Sadly, this store update only applies to EU players and those players will only be able to change their store region to other countries in the EU.

Noticed by Reddit user “AlphaFoxWarfare”, there should be a new sub-option for eligible players on the sidebar of the PlayStation Store. You can see the new option in the picture below. 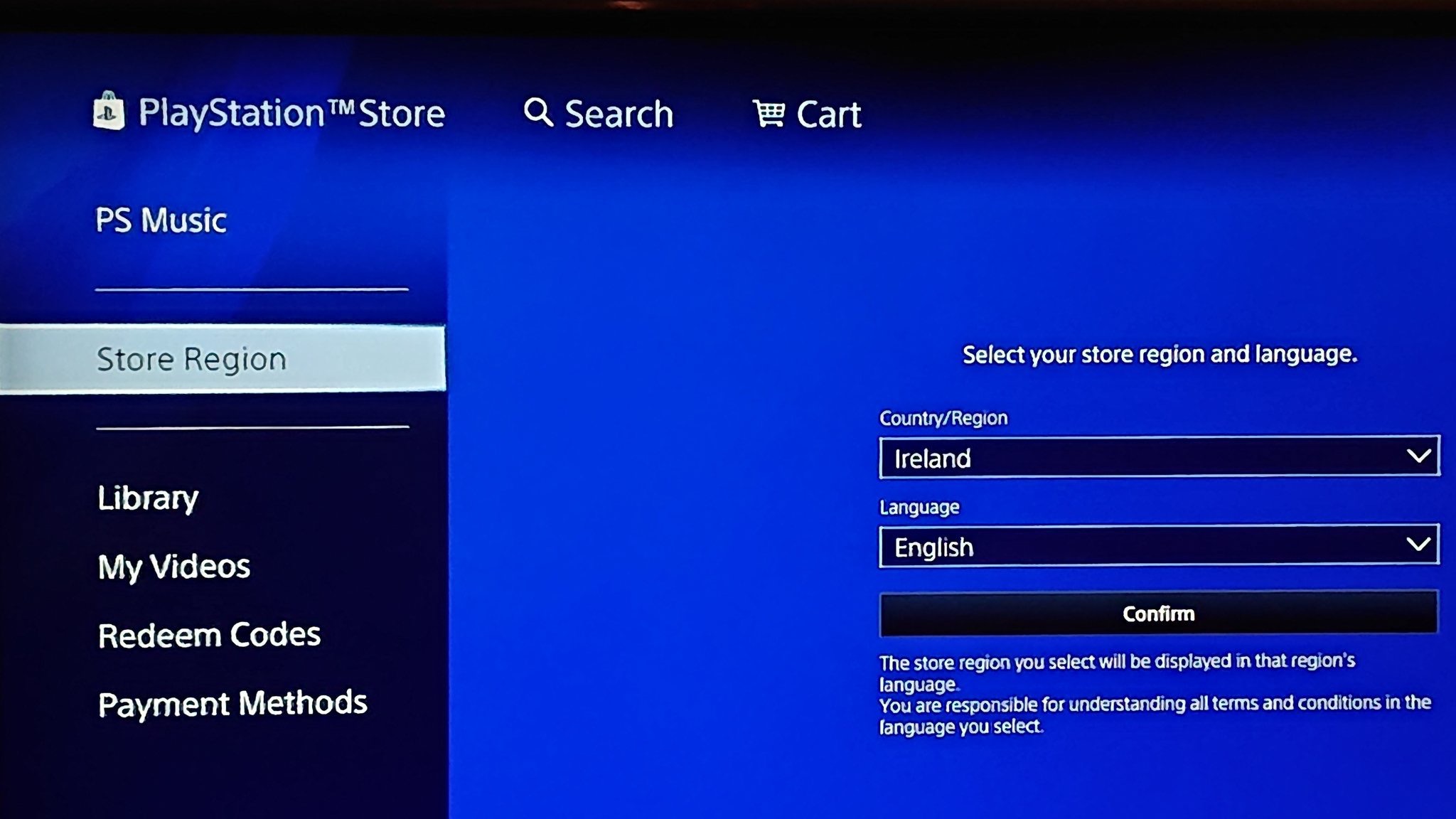 You will notice that there are two options to choose from. Country and Language. Does that mean you can take advantage of deals in Ireland while reading it in Italian? Not sure why you would do that unless you speak Italian, but yes, you probably can!

The change might come to the surprise to everyone, but as pointed out by another Reddit user named “TheWorstNL”, this update is probably part of a new European law that restricts shops from being region locked. It is referred to as Geo-blocking and you can read more about it right here.

EU players will now be able to take advantage of any deals they were previously restricted from due to being a resident of another European country.  However, some commenters pointed out that deals and prices usually stay pretty consistent across all of the available regions.

The Lord of the Rings: Gollum Pushed Back to 2022

God of War — Watch Us Unbox the Beautiful Review Kit