Rainbow Six Siege’s Update 2.1 is coming today for PC players, slightly before the console releases, so Ubisoft has released the full patch notes. And though the game has been frequently updated since release, the newest iteration is a doozy weighing in at a 1.2 GB download.

What is packed in that substantial size? A host of new features, bug fixes, and UI improvements. The most notable in the list include a new spectator mode for custom games and the addition of 5v5 custom matches.

As noted, the PC update for Rainbow Six: Siege is out today — meanwhile, players on PlayStation 4 and Xbox One can expect the update on February 16, 2016. Check out the full patch notes below:

There are currently limitations on using said feature. We do plan on making it more accessible and improving the feature over time, but wanted to share it today with you.

In order to launch a Custom Game on dedicated servers, from the main menu, select:

Data Centers can be selected for Custom Games hosted on dedicated servers
If players or spectators do not wish for the game to be hosted in their default region’s data center, they will be able to change when creating the game, by changing the selection from the Data Center category.

Tweaked Blitz’s head model and hitbox to have the same amount of exposure as the other shield-wielding Operators and Recruits.
Blitz’s opponents were able to headshot him with ease over his shield due to his big head model. We have reduced the size of his head model and made his shield taller.

Exposure at 3 meters before today’s update: 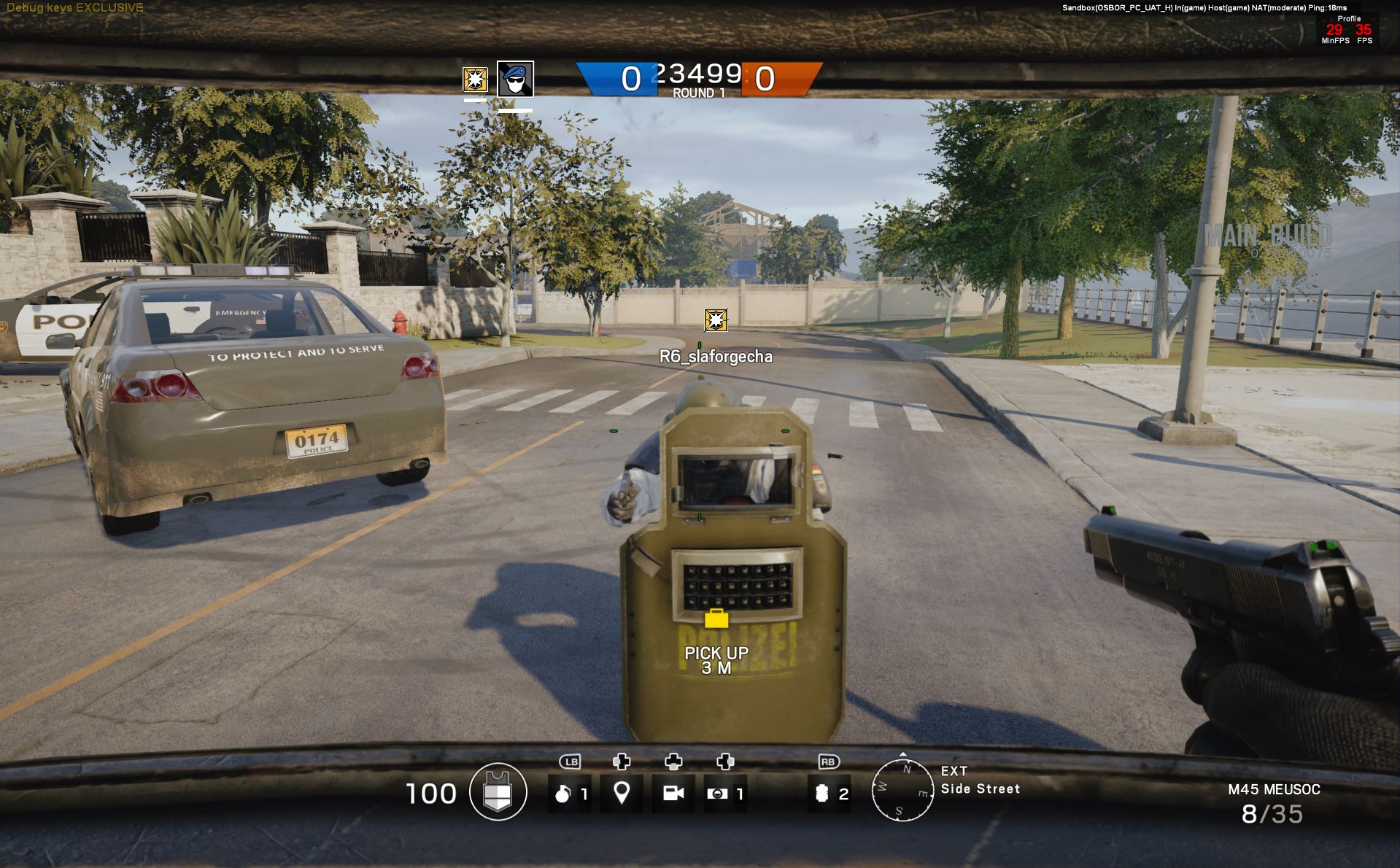 Exposure at 3 meters after today’s update: 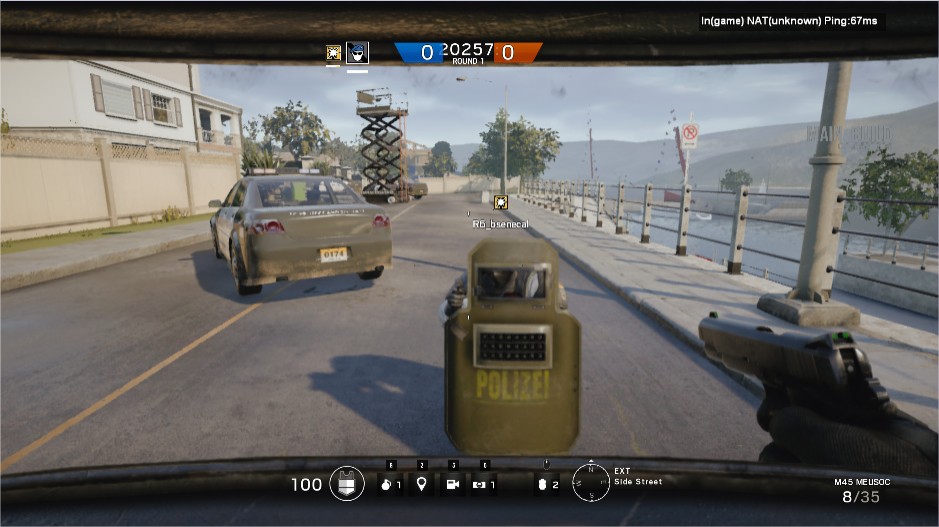 Tweaked recoil on certain weapons in order to make them more controllable.

Daily Challenges now accumulate daily without needing to log in

Main Bug Fixes
Please be aware that this is not an exhaustive list and that we are only highlighting fixes that were done about the most commonly raised bugs.
Gameplay fixes

Set in the subconscious of Frost, this year's Halloween event for Rainbow Six Siege is especially weird with the introduction of puppets.

Rainbow Six Siege Will be a Free Upgrade on PS5 and Xbox Series X, Aiming to Run at 4K/120fps