Keeping cheaters at bay seems to be the running theme of Rainbow Six Siege’s latest rounds of updates. However, the latest 2.2 update — coming to PC on March 1, 2016 and consoles on March 8 — will be the largest anti-cheating move since earlier update 1.3. The upcoming patch, detailed in full below, specifies a host of additions including a new Report button, spawning location tweaks, and substantial map changes.

In addition to the tweaks, Ubisoft gave an update on DDoS and IP protection (originally planned for Update 2.2). Due to complications in changing the system, the update fixing the problem will not be included in the latest patch. With that said, Ubisoft is committed to remedying the situation as soon as possible.

As noted above, Rainbow Six Siege’s update 2.2 will be available for PC today, with the console version coming next week.

Addition of a Report Button
We have added a Report Button feature in order to empower the community. This will allow players to flag suspicious behaviors. Those reports will feed directly to our cheating counter-measures to increase their effectiveness.

Introduction of Kill Cam to Ranked
We are aware that there is a certain widespread sentiment that high level Ranked matches are often ruined by cheaters. We want to deter ‘witch hunting’ as much as possible. While there were legitimate design reasons to remove the Kill Cam from Ranked, we cannot compromise on the quality of our game experience. For this reason, we are enabling the Kill Cam on Ranked matches to remove this ‘hiding spot’ for cheaters. It will help the community as well as ourselves identify suspicious behaviors with a better level of certainty. Given the nature of our game (destruction, observation tools, high lethality), players are very likely to have doubts about what happened when they get killed. This causes confusion whether they died by a legitimate player or a cheater. This doubt causes a negative atmosphere for everyone regardless of the presence of cheaters in the match. Therefore, activating the Kill Cam in Ranked serves two purposes: make it harder for cheaters to hide and improve players’ perception by allowing them to witness how they got killed. In the long term, we will also be working on improving the Kill Cam in order to make it more accurate and reliable.

New Custom Game setting: Infinite Overtime Rounds is now available for competitive play
It is important for us to provide options to the competitive scene. Therefore, we have added the option to go into infinite overtime in Custom Games. When Overtime Score Difference is set to 2, combined with an infinite Overtime Rounds amount, the game will be resolved only if a team wins by a +2 differential. This ensures the fairest outcome to a match (since our game is asymmetric).

Spawning Location Tweaks
We have altered multiple spawn positions and covers within spawning location areas in order to ensure that players spawning within them are protected from the Defenders. We believe these tweaks should fix the vast majority of those spawn killing occurrences. We will keep monitoring further to ensure that our spawn locations are safe for Attackers on all maps. For the full detailed list of those tweaks as well as pictures illustrating them, see the bottom, please scroll to the bottom of this post.

Better quality matches within Ranked Matchmaking
On the week of February 22nd, we released a hotfix to improve the quality of matchmaking for Ranked. We have changed the relaxation parameters for ‘Skill Rank’ so that you are matched with players closer to your rank.

The situation before this update was that relaxation was occurring too quickly, with big ‘Skill Rank’ relaxation increments, and no maximum differential between teams. This meant that high skill teams could get matched up against much lesser skilled teams.

After the update, we are glad to confirm that we did improve the overall quality of matches in Ranked, with the matches being better balanced and of better quality. The relaxation now occurs quicker, but with smaller increments and with a maximum differential cap between teams. We expected the matchmaking queue times to be lengthened, but are glad to say they did not! The most notable difference is that matches with large Skill Rank difference went from 5-9% to 2-4%. We also had an improvement of about 5% to matches that are considered even or very close in terms of Skill Rank. We believe that we are on the right track and that we can keep improving those parameters further.

We are aware that there are many other improvements that can be done for Ranked, including further adjustments to matchmaking. We are currently working on committing to a clear plan, which we will be sharing with you in our known issues list’s high priority issues section within the upcoming weeks. Thank you for helping us identify them, your feedback is invaluable.

Main Bug Fixes
Please be aware that this is not an exhaustive list, and that we are only highlighting fixes that were done on the most commonly raised bugs.

While we did originally announce that we would introduce IP protection in this patch, it has proven to be more complicated tech-wise than anticipated. We do intend on introducing IP protection as soon as possible. The PC version will most likely be ready before the Console version and will be shared as a hotfix patch containing only this feature as soon as it is ready. Due to submission requirements for Console, it will be shared at a later time (earliest possible as well). The IP protection will limit how players’ IPs are displayed, greatly reducing the possibility of DDoS attacks targeting players within a match. This feature is currently a priority for us. 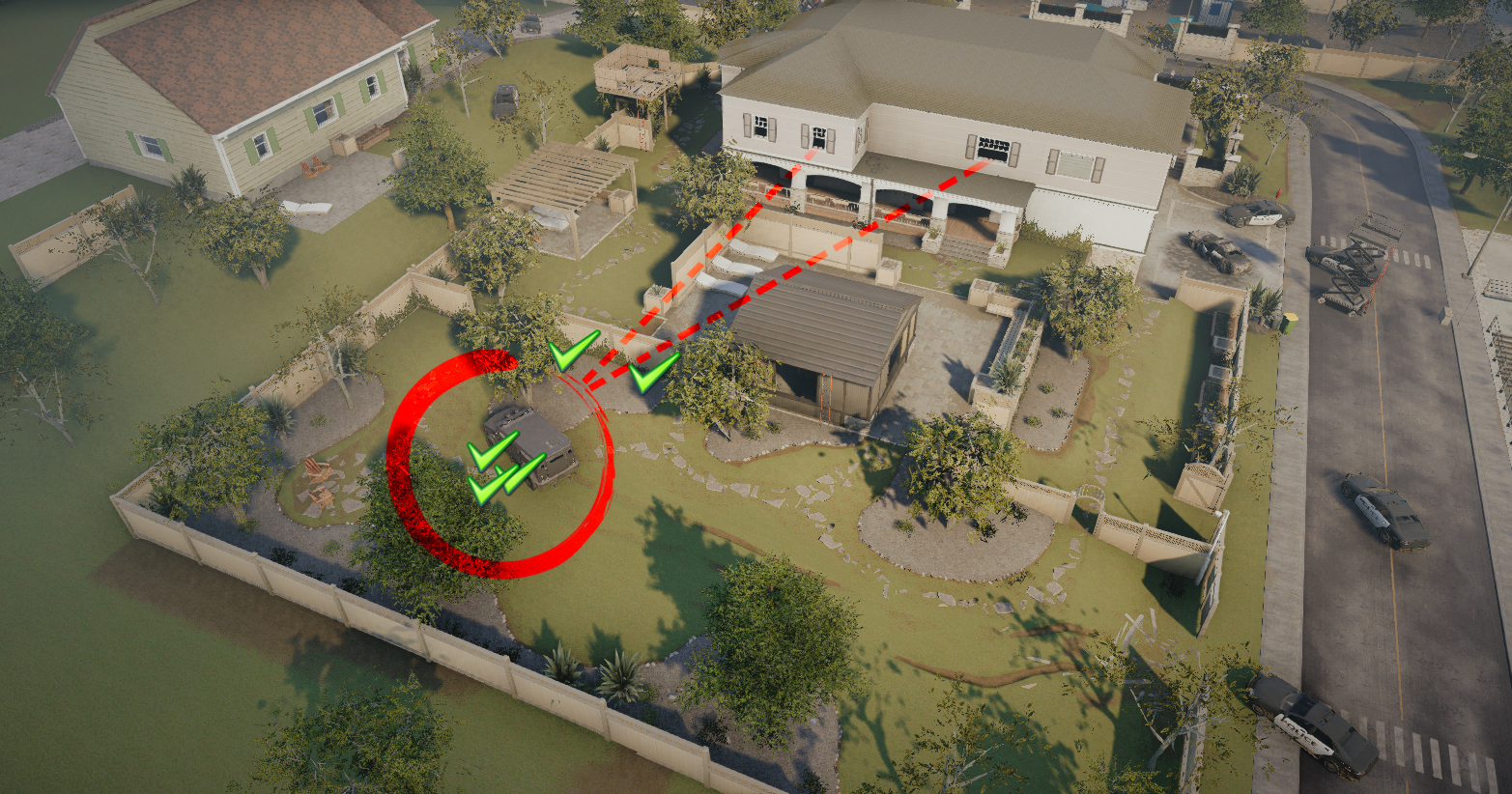 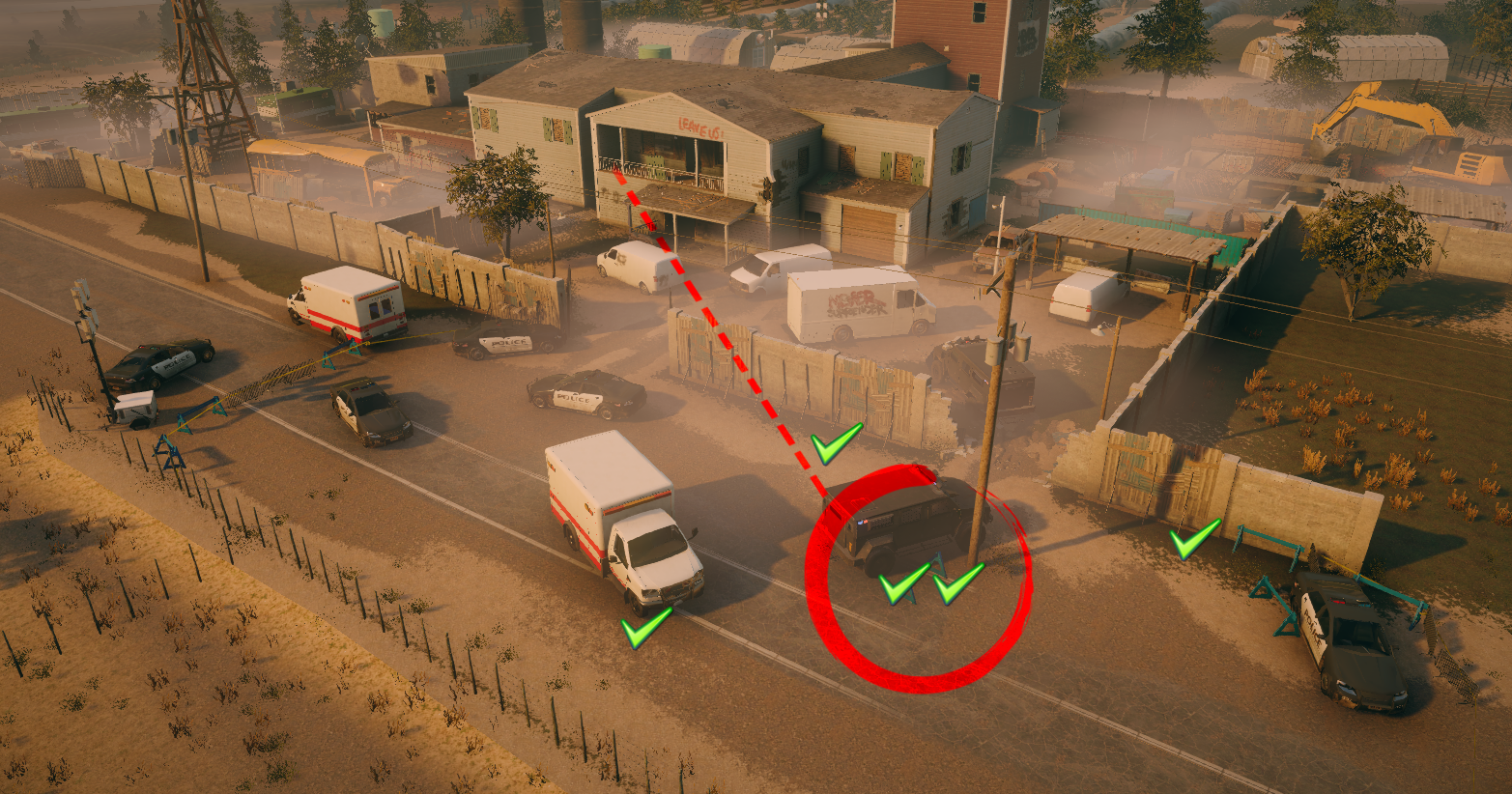 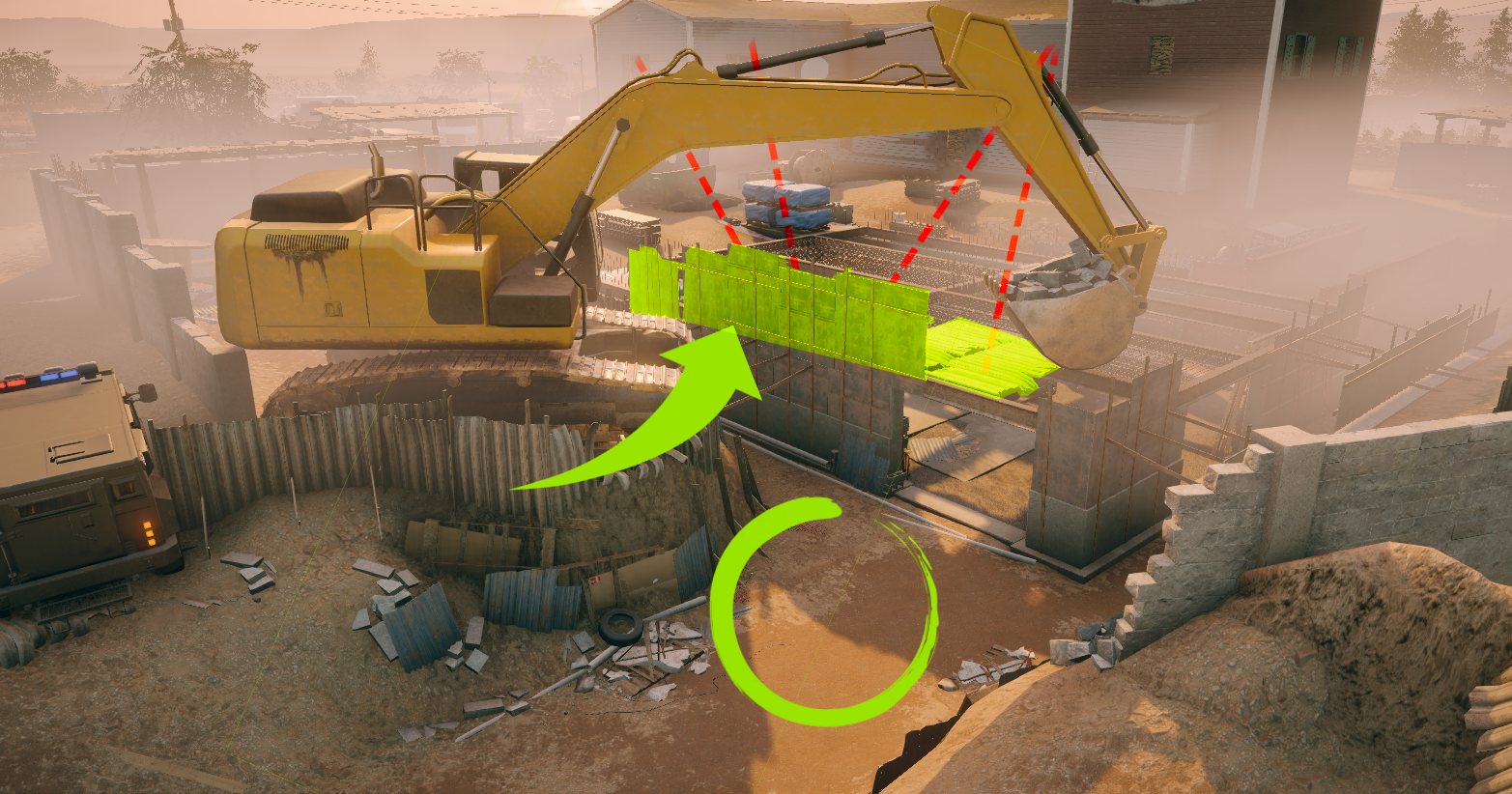 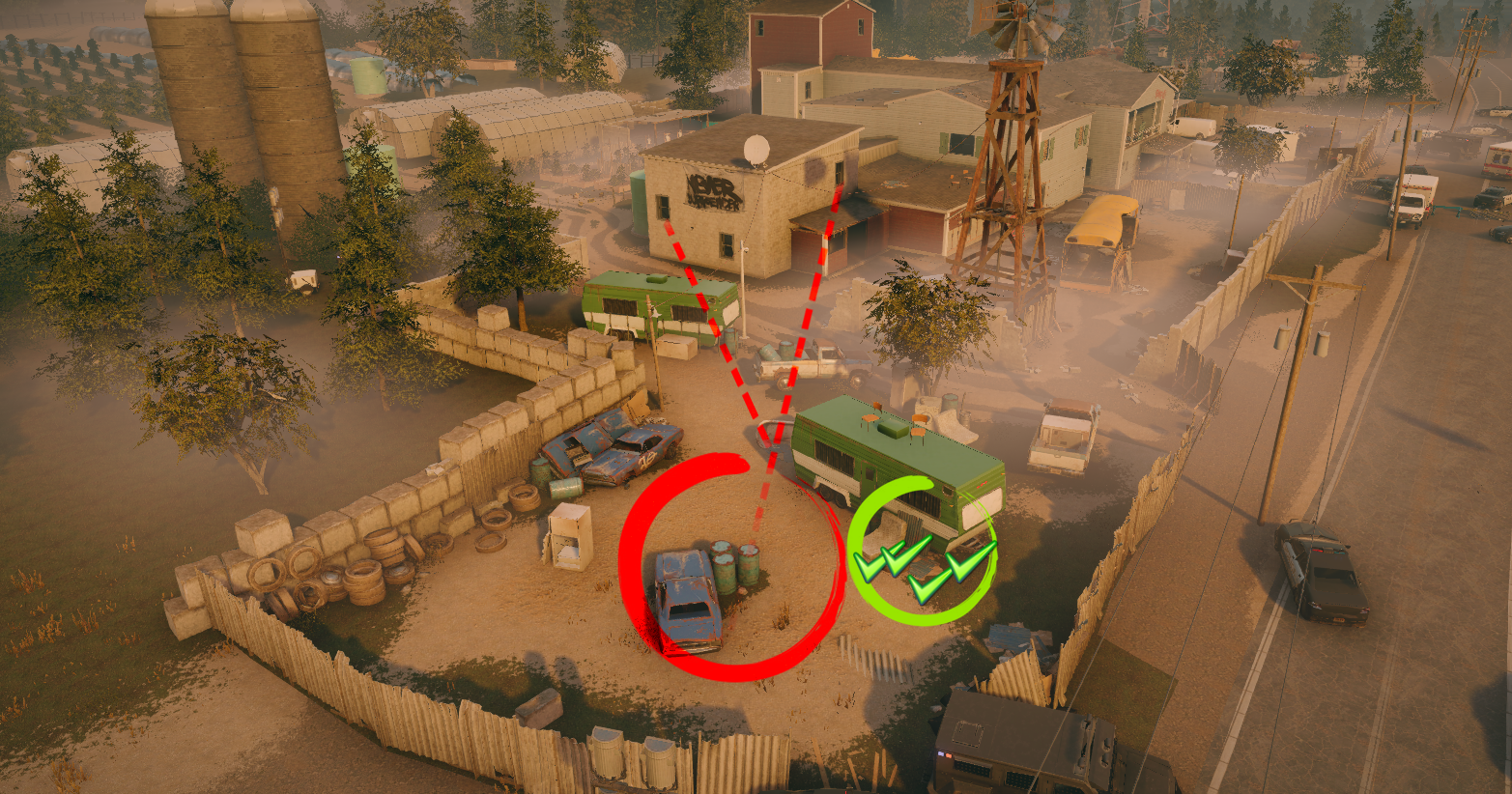 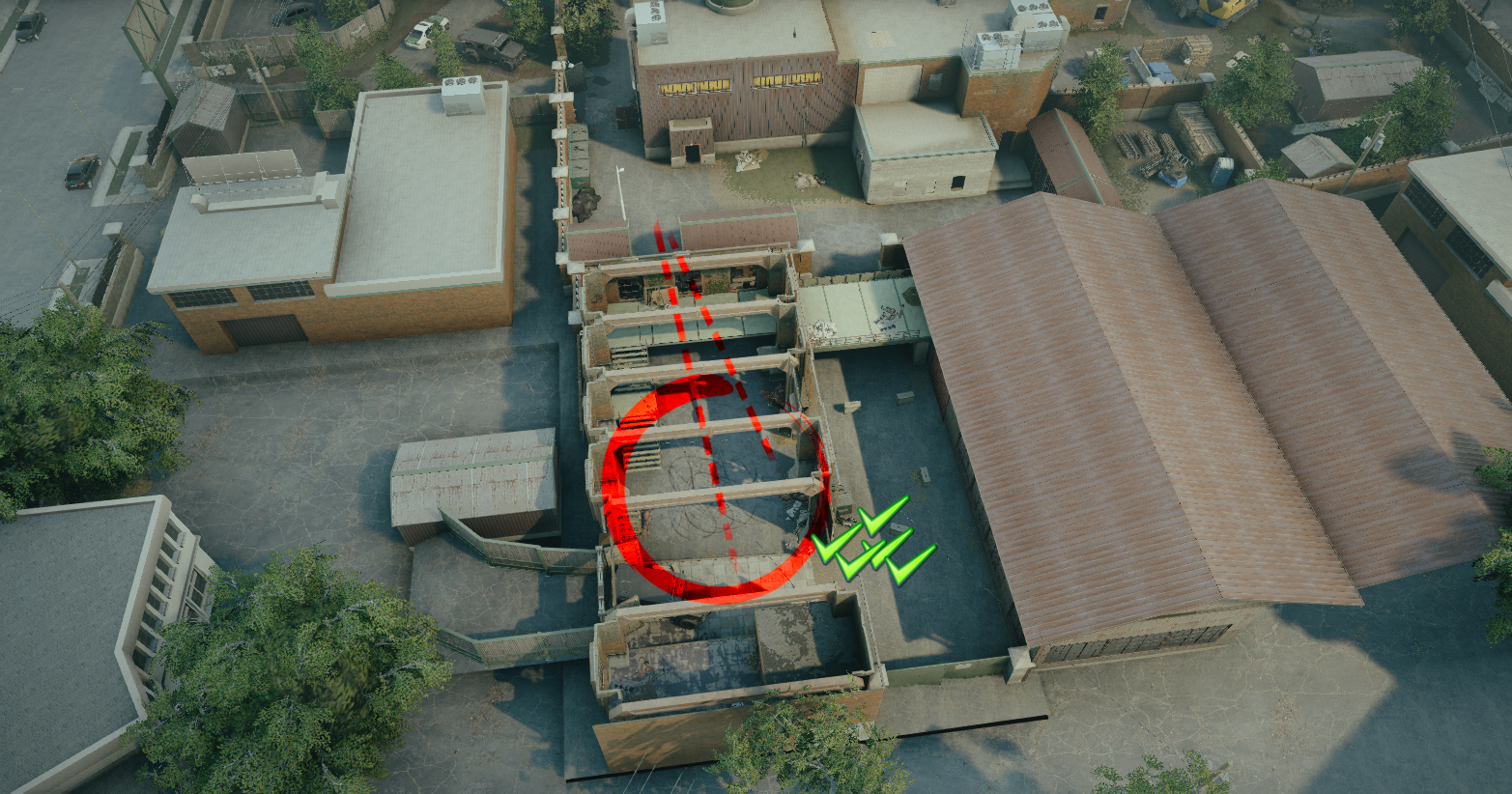 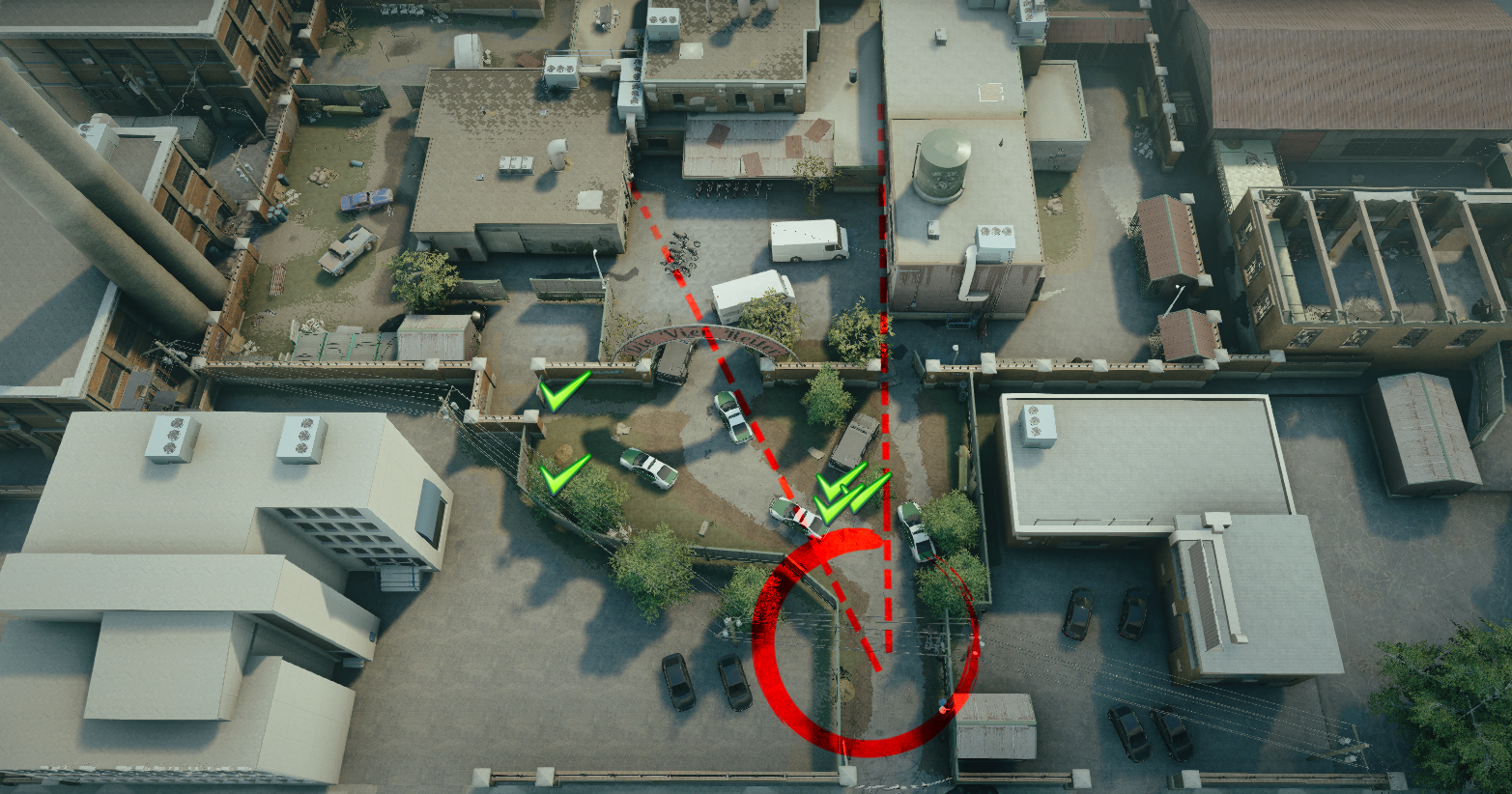 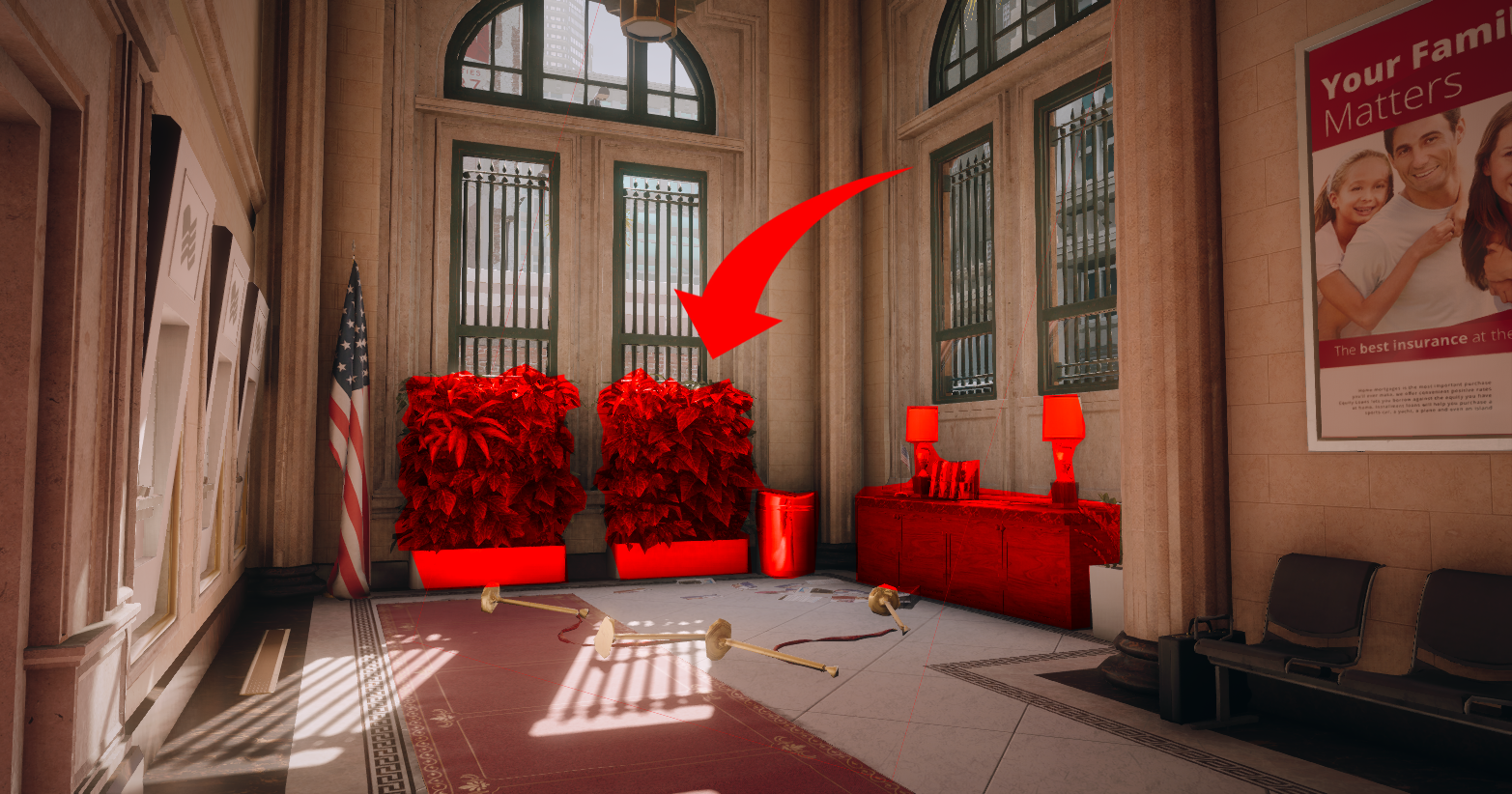 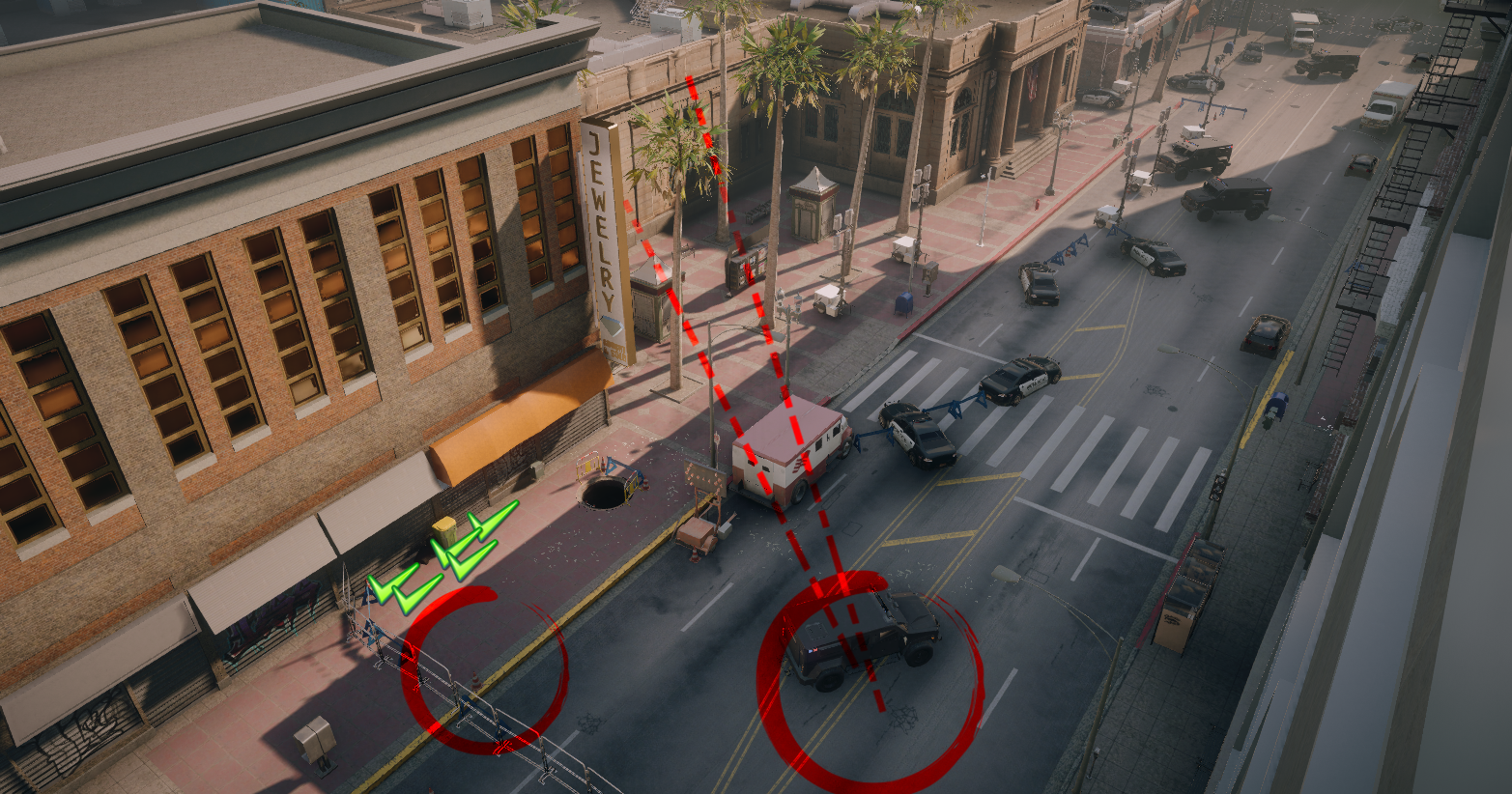 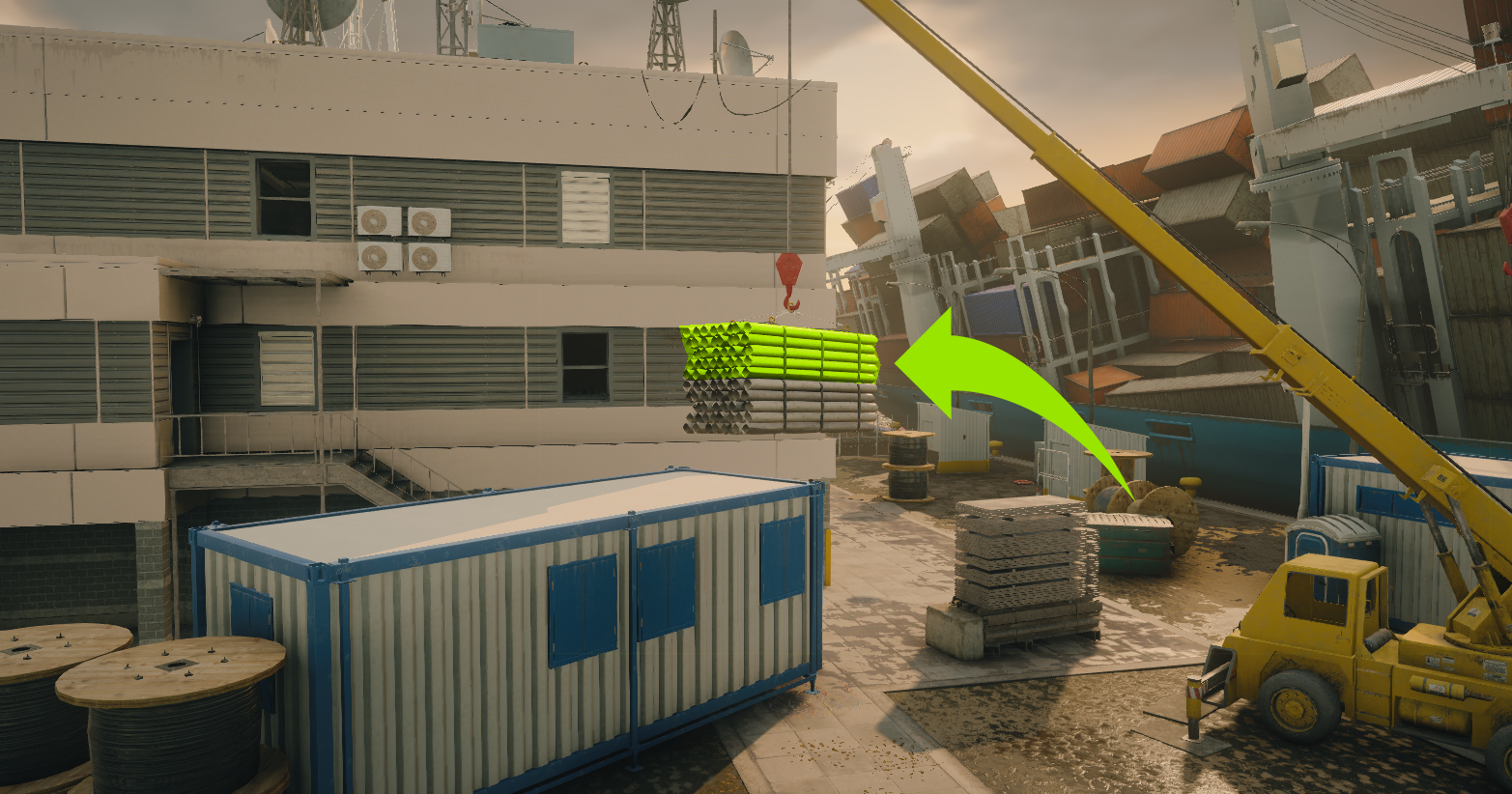 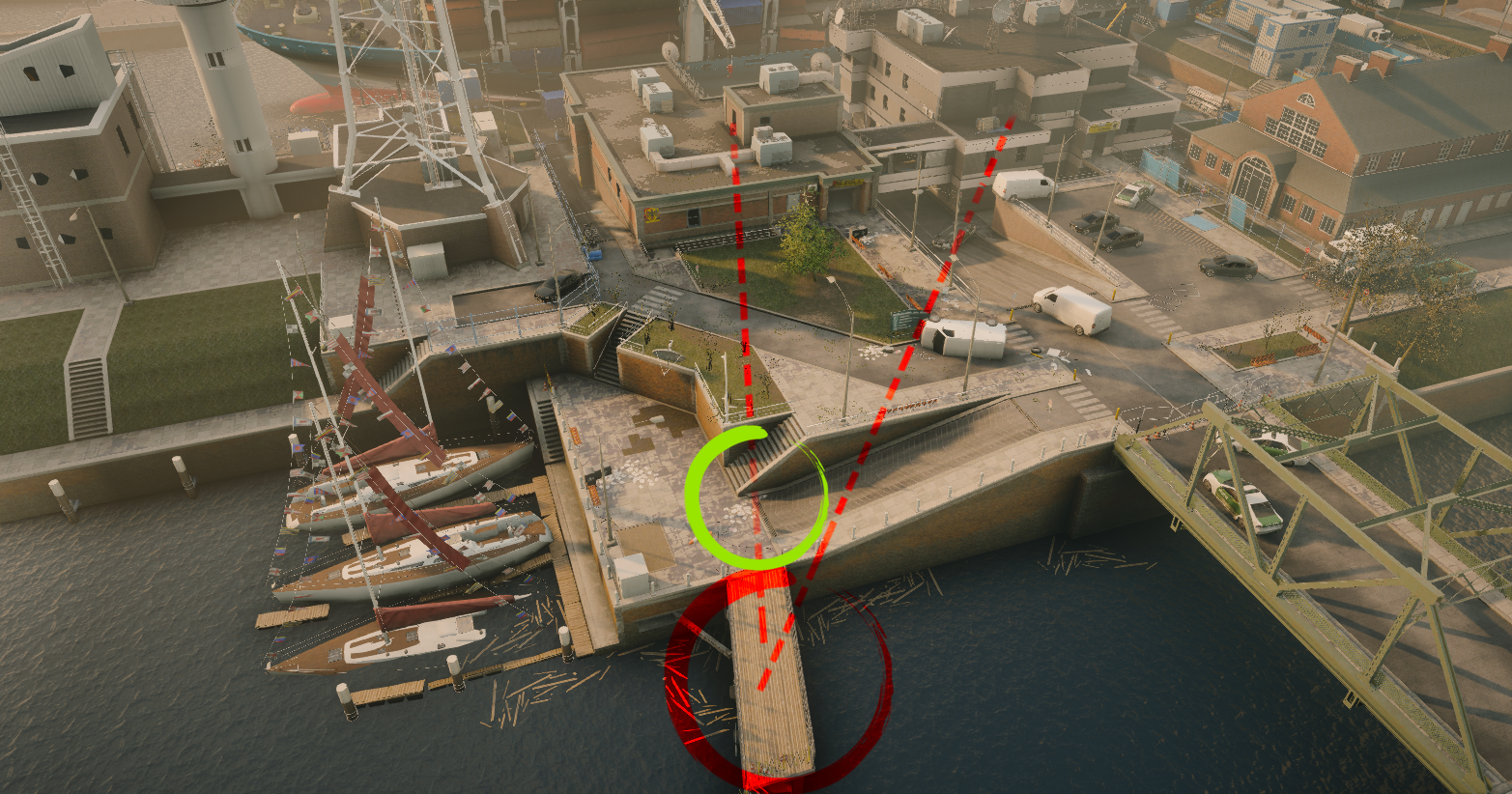 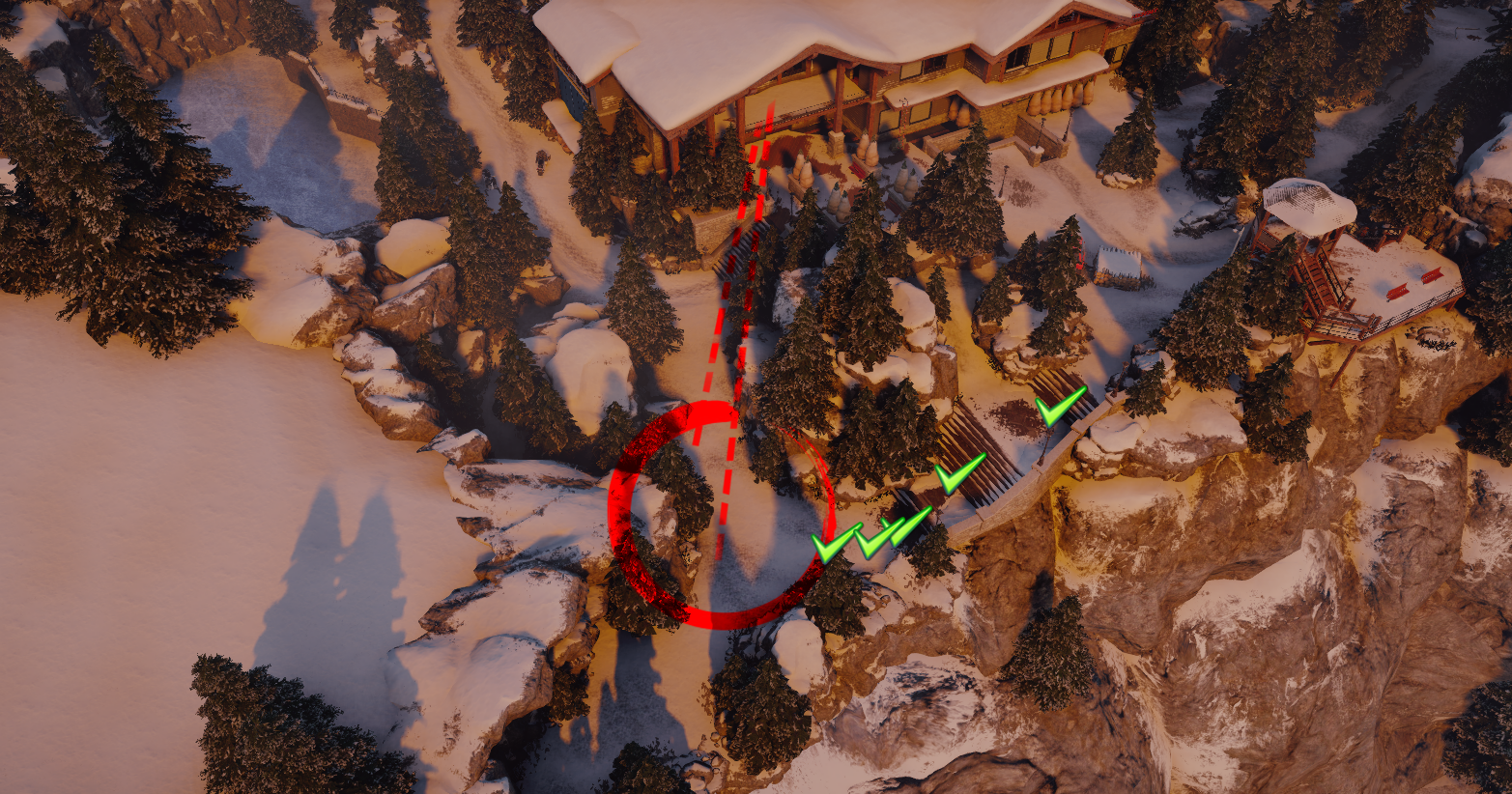 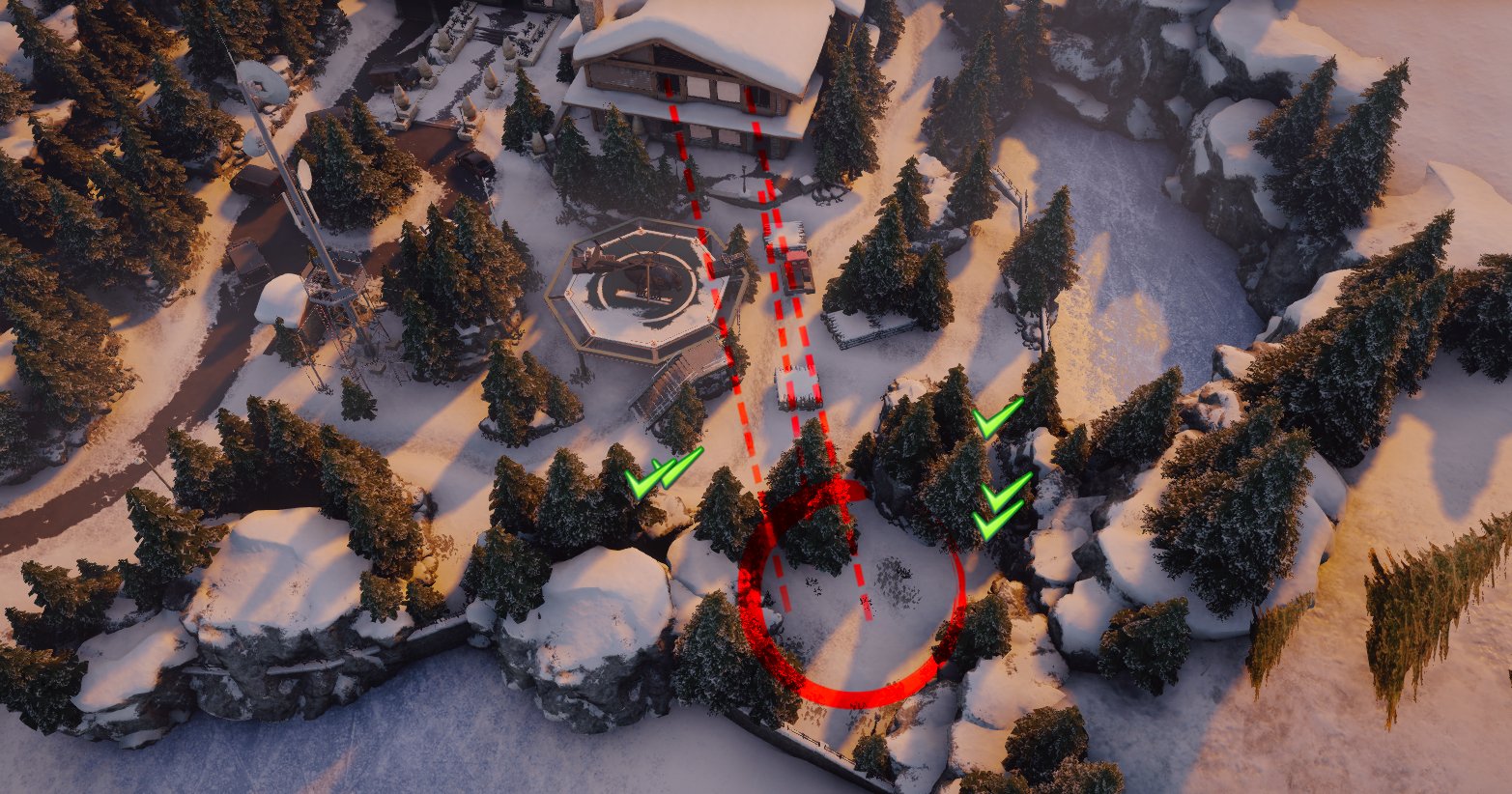 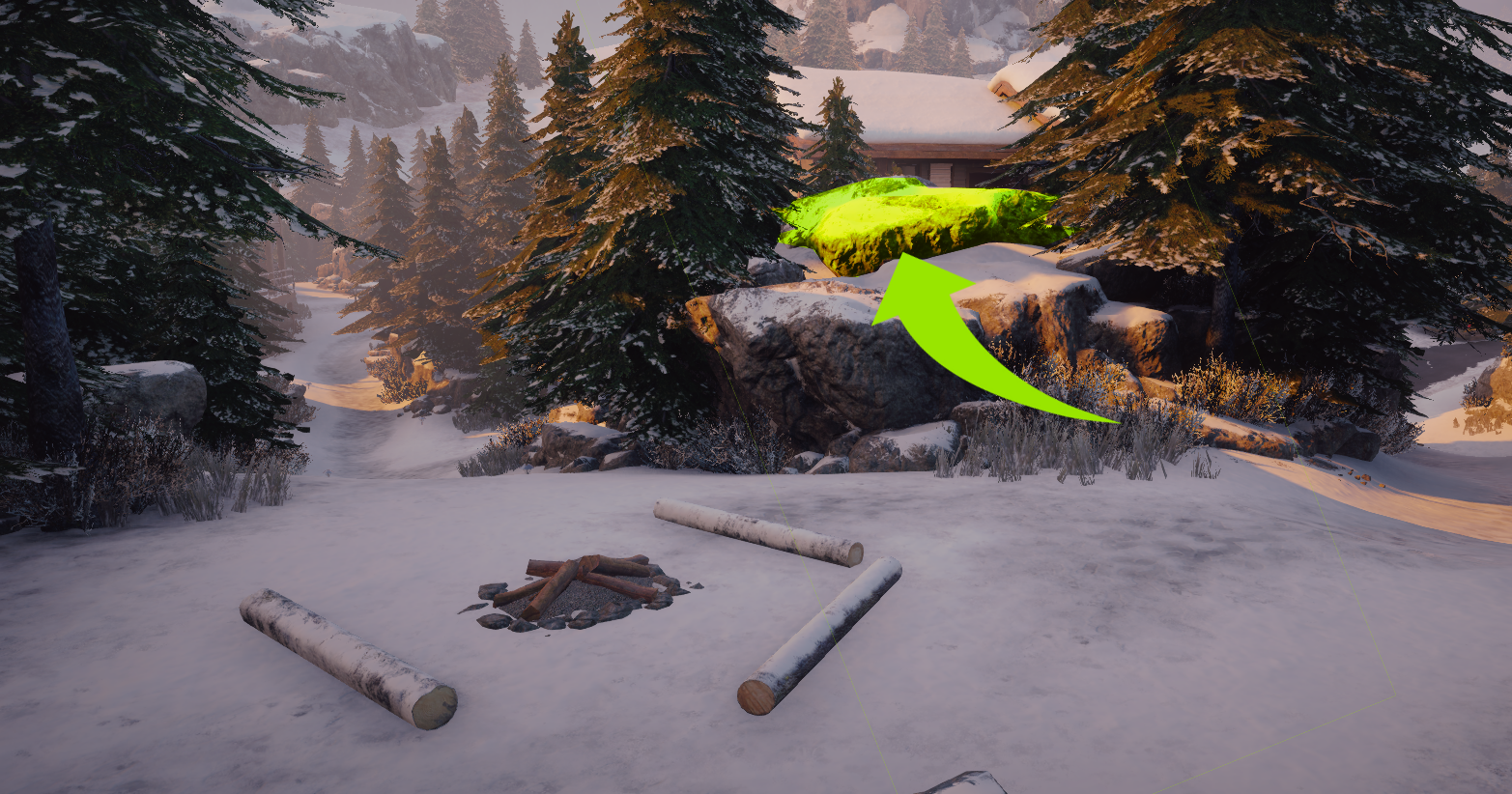 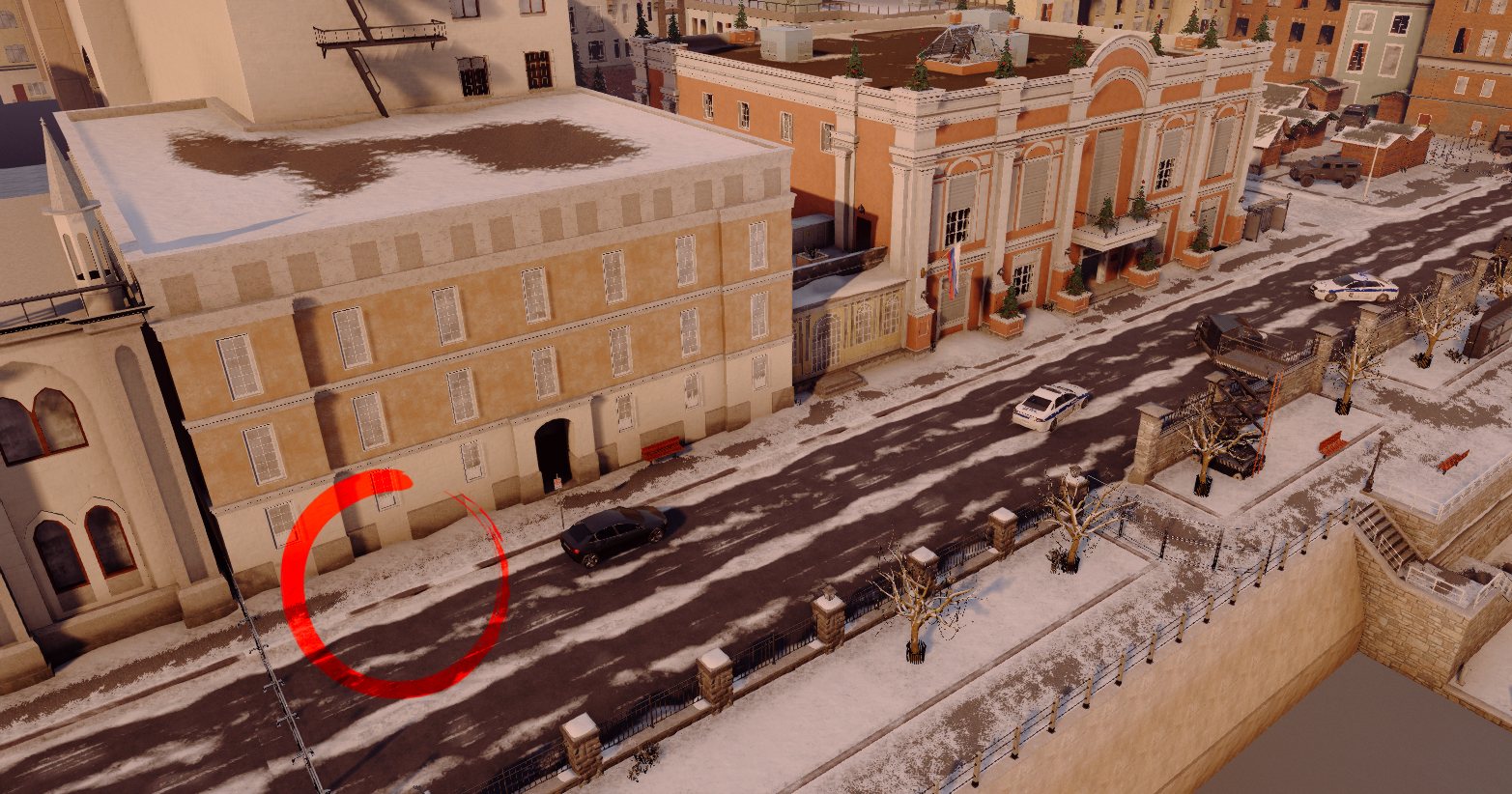 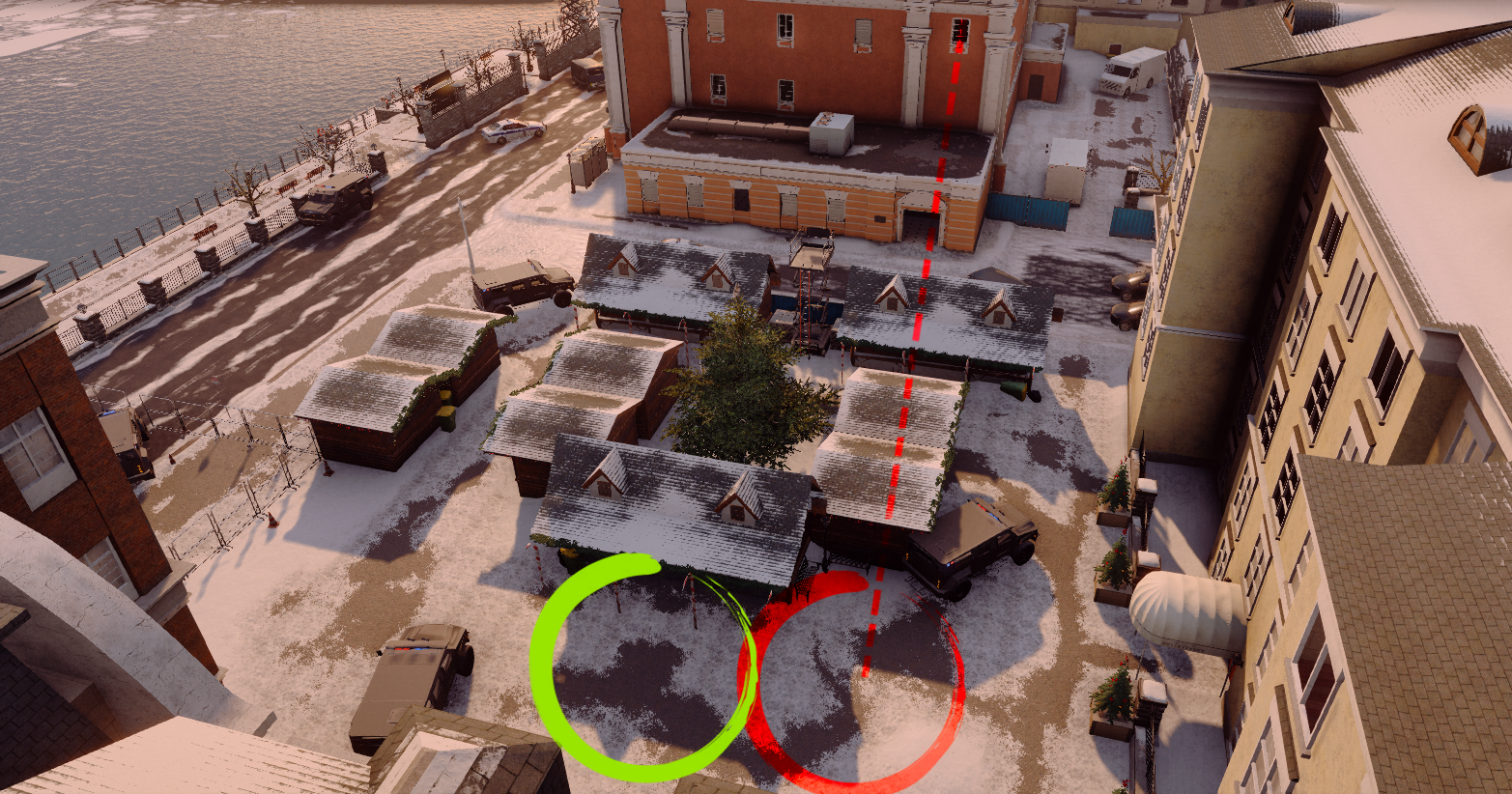 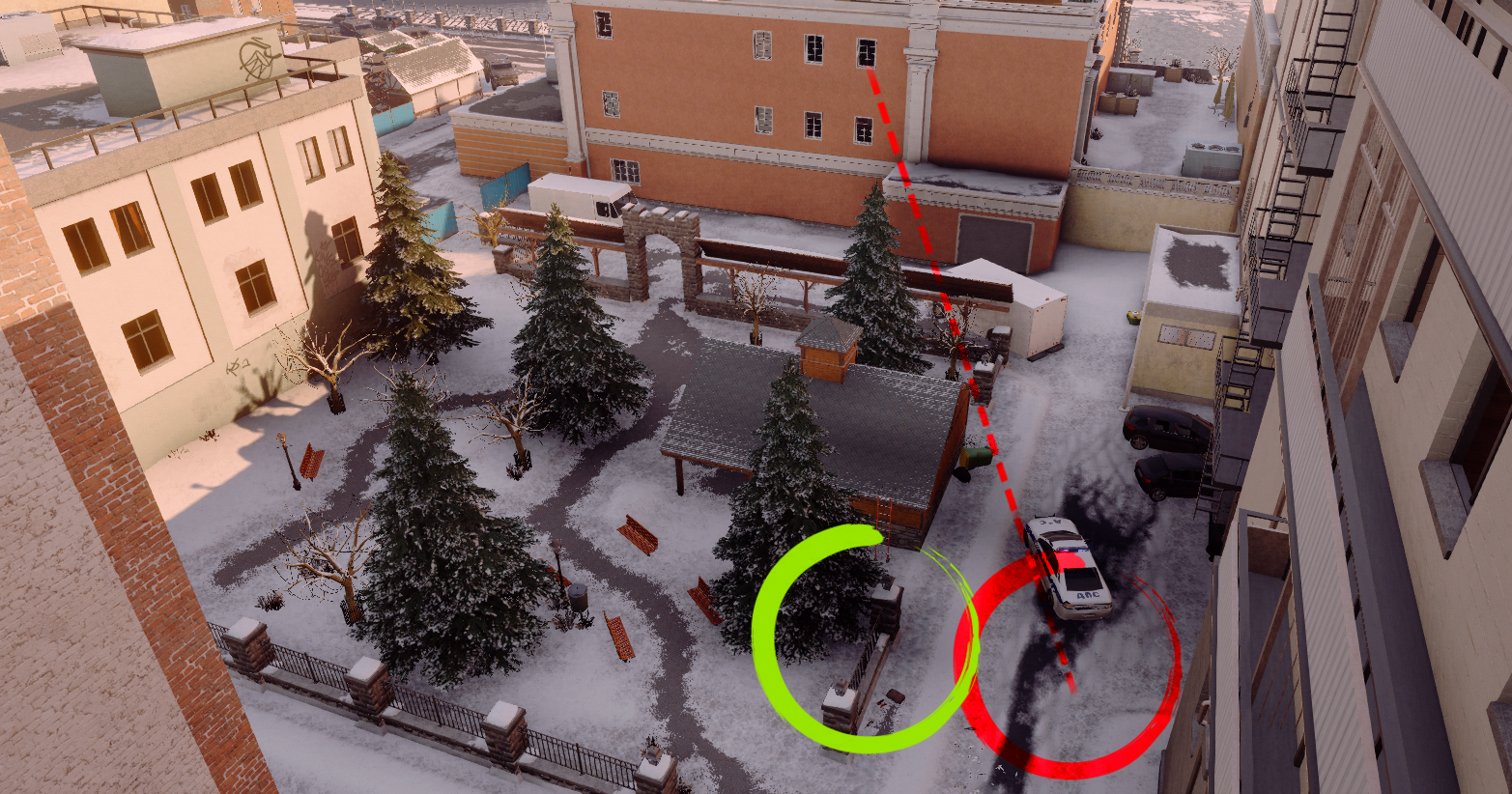 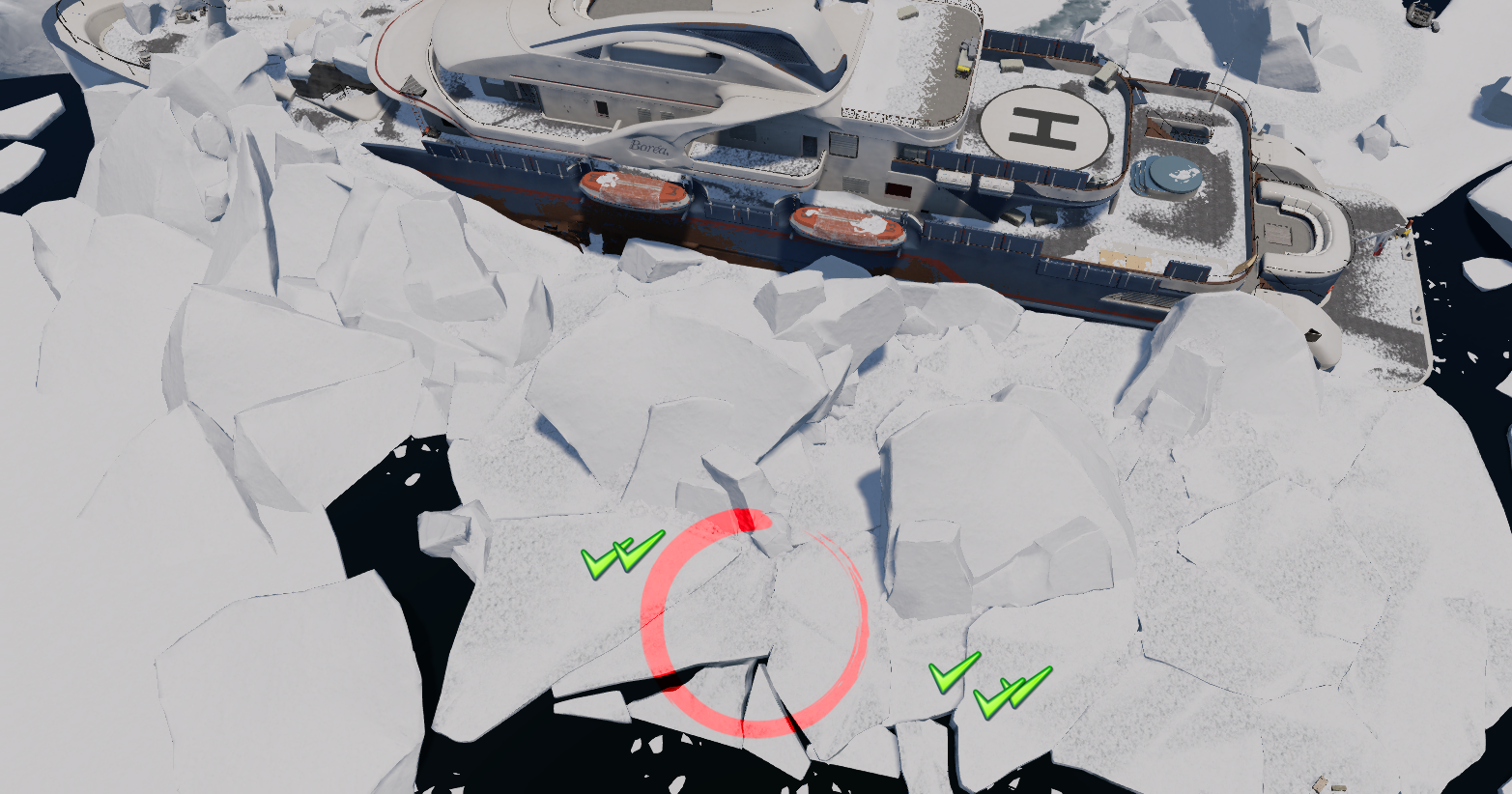 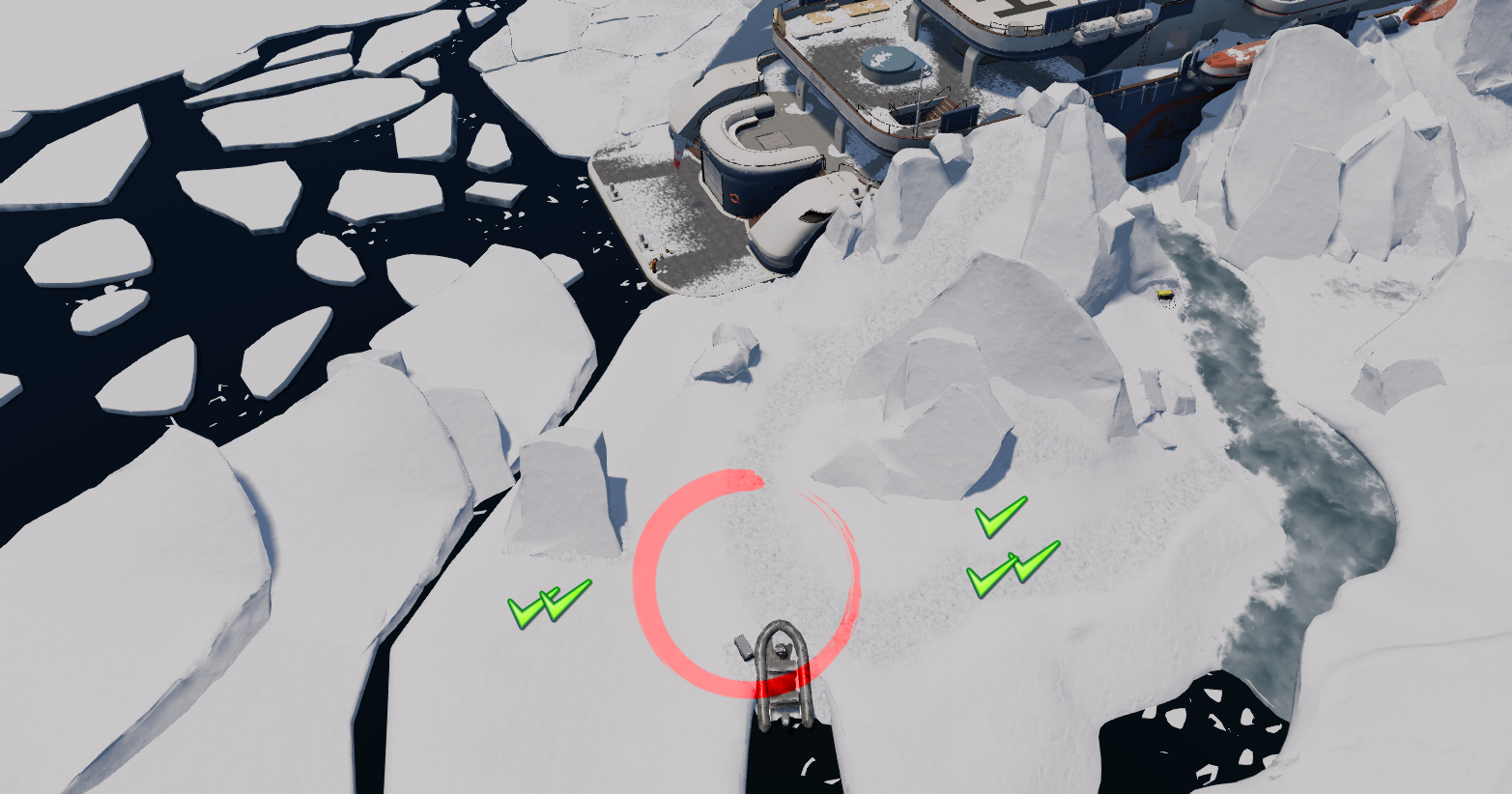 Rainbow Six: Siege Lands a Free Weekend Where You Can Try Before You Buy