An image has surfaced that may confirm the existence of a high-definition and remastered collection of the Dragonball Z Budokai series. The image was taken from the show-floor of the Japan Expo 2012 – a convention set to be held in Paris, France, which starts today and ends on Sunday, July 8th, 2012.

The only aspect of the image that is indicative of a possible HD collection is the red bar underneath the main title. Most HD collections have had their logos and covers designed this way. If there is indeed an HD collection of the Dragonball Z Budokai series on the way, we should hear about it soon.

There were seven total incarnations of the Budokai series developed and released between 2002 and 2008. You can view the image of the show-floor below, and decide for yourself. 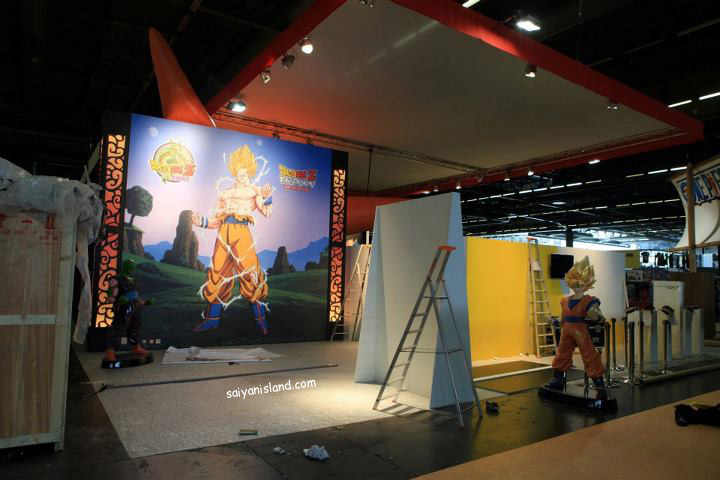