The new boxart for North America can be seen here: 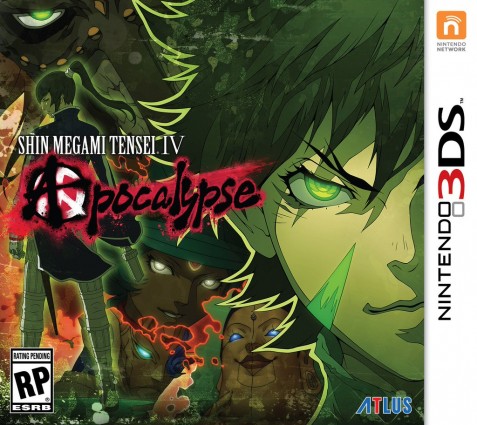 The title, which is an expansion on the final arc of the original IV, comes with the following new features:

Atlus also wrote at length about the localization process behind the game, as well as the reason for the subtitle change from “Final” to “Apocalypse.” You can read up on that here.

Check out the teaser trailer for the game posted just below.