The fighting genre has really picked up its stride recently. Both old franchises and entirely new properties are dropping right and left, and this is the best time to be fighting fan since the nineties.  The Dead or Alive series sits near the very top of my list of my favorite fighting games. Its controls are remarkably simple, yet this never detracts from the exciting mind games that take place in the complex, high level play. True series fans have been primarily satiated over the last five, almost six years (we’re talking Xbox 360 launch) by Dead or Alive 4. The game is still played frequently by a dedicated fan base.

Being one of those fans, I was shocked when I wasn’t gripped in the excitement I had expected when Dead or Alive 5 was recently revealed at the Tokyo Game Show. I mean, it’s DOA5. I’ve waited a very, very long time for this. There was something about the absence of series creator Tomonobu Itagaki and also, the general direction of the industry at the moment, that blocked my happiness. 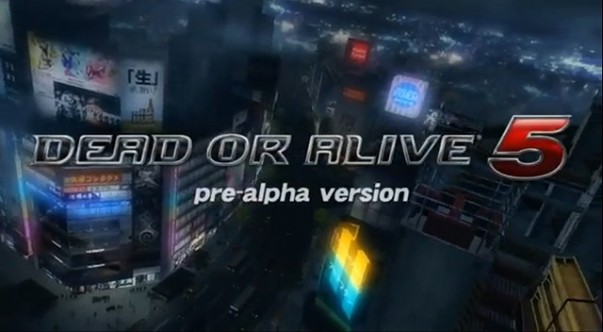 Don’t get me wrong, I almost never give complete credit to a single individual for the success (or failure) of a game because I know dozens of people work on them. However, if we look at the relatively recently revealed Ninja Gaiden III, we find evidence suggesting otherwise. Series fans who have played the albeit early build of the game have not had many positive things to say. Keep in mind also that Tomonobu Itagaki acted as the lead developer on both Ninja Gaiden  and Ninja Gaiden II, as well as ALL of the Dead or Alive games, except for the new 3DS compilation. 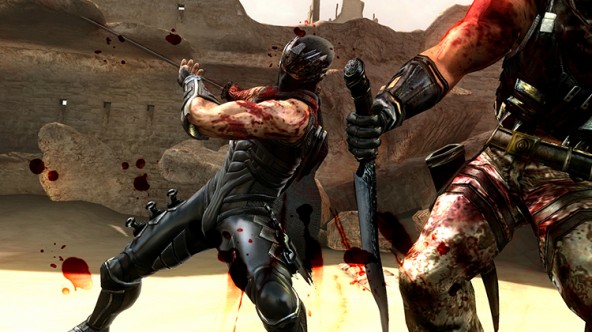 Players have harped about the inclusion of QTEs in NGIII. If you’ll remember, Itagaki has stated that he didn’t like QTEs and thought that they were detrimental to game design. Team Ninja has done something that Itagaki wouldn’t have done, and this is just one small case. Team Ninja will also be removing decapitations and dismemberments. That gore made the games more epic. Did I mention that instead of dismemberments we’ll be getting motion controls? The cumulative effect of these changes will be a vastly different Ninja Gaiden than what we’re used to. Different from what we’ve loved this entire time.

It seems like they are commercializing NG for sales potential, similar to what Capcom and Ninja Theory are doing with DmC. I turn back to Dead or Alive 5 considering this. The trailer was short, and I’ll be very honest, it showcased some interesting looking environmental interactivity. This is actually a step in the right direction considering the series has always been big on interactive stages. I’d be lying to say the combat itself didn’t look too different from DOA4, but there wasn’t much of it. And yet, knowing that the same developers that are responsible for the upcoming Ninja Gaiden game are behind this, I simply can’t seem to feel as happy as I ought to.

Perhaps when we get to see more of the game TN will prove that they aren’t butchering the title but instead polishing it and perfecting it. I remember hearing either Itagaki himself or someone else from TN saying something like: “We feel we have created the perfect fighting game with DOA4, so we aren’t in a hurry to change it”. With that philosophy they could just create better graphics, throw in a few new characters, etc. and the game would be a roaring success. In other words, they could change as little as possible and just add to the existing formula. 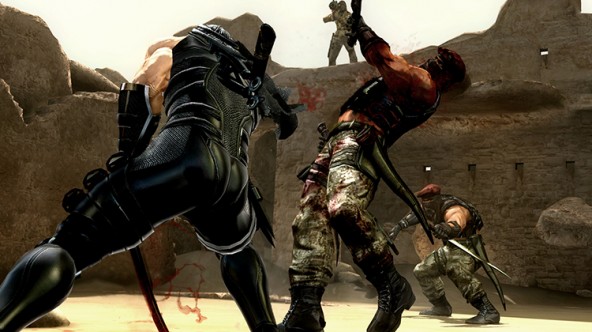 Now, as I’ve already stated, I’m a gigantic fan of this series and I’ve religiously played each release sine Dead or Alive 2: Hardcore for the PlayStation 2 back in the year 2000. Despite what I say here, I will still feel obligated to get the game when it is released because it has been just too long since a proper DOA sequel dropped. And who knows, judging from what little footage we’ve seen of the game itself, it could turn out to be the best in the series. Looking at Team Ninja’s behavior with Ninja Gaiden though, I kind of expect them to announce that they’re going to slow the game down, reduce the number of characters and give all the female characters breast reductions. I’ll try to be optimistic for now. What do you think?