Today Sony Computer Entertainment announced that over 320 developers and publishers are working with PlayStation VR, and with a follow-up press release received by DualShockers, they announced the full list.

You can read them all just below, with those working on tools and middleware at the bottom. Among the interesting names there are Square Enix, Level-5, FromSoftware, Arc System Works, Konami, Suda 51’s Grasshopper Manufacture, 2K Games, Warner Bros. and many more. On the other hand, Activision Blizzard seems not to have jumped on board yet.

And yes, D3 Publisher is on the bandwagon as well. If you’re wondering what one of Japan’s most pervy companies might do with virtual reality, I won’t hide the fact that I’m curious as well. 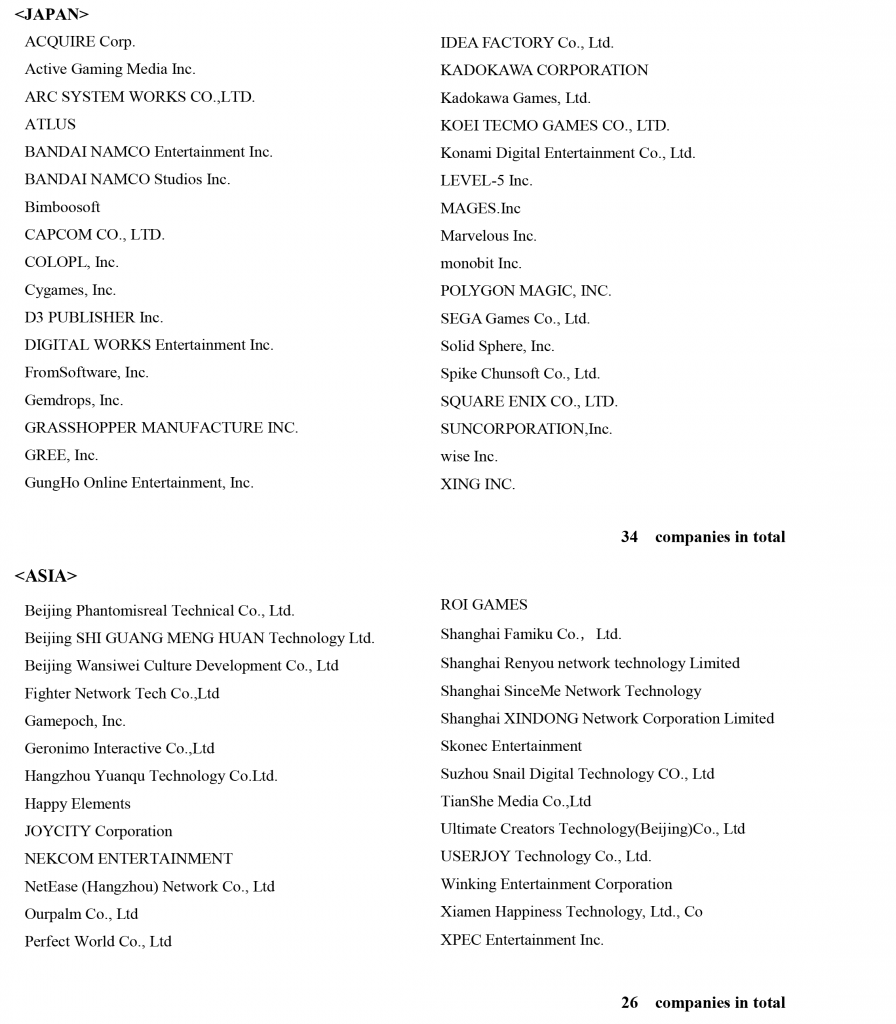 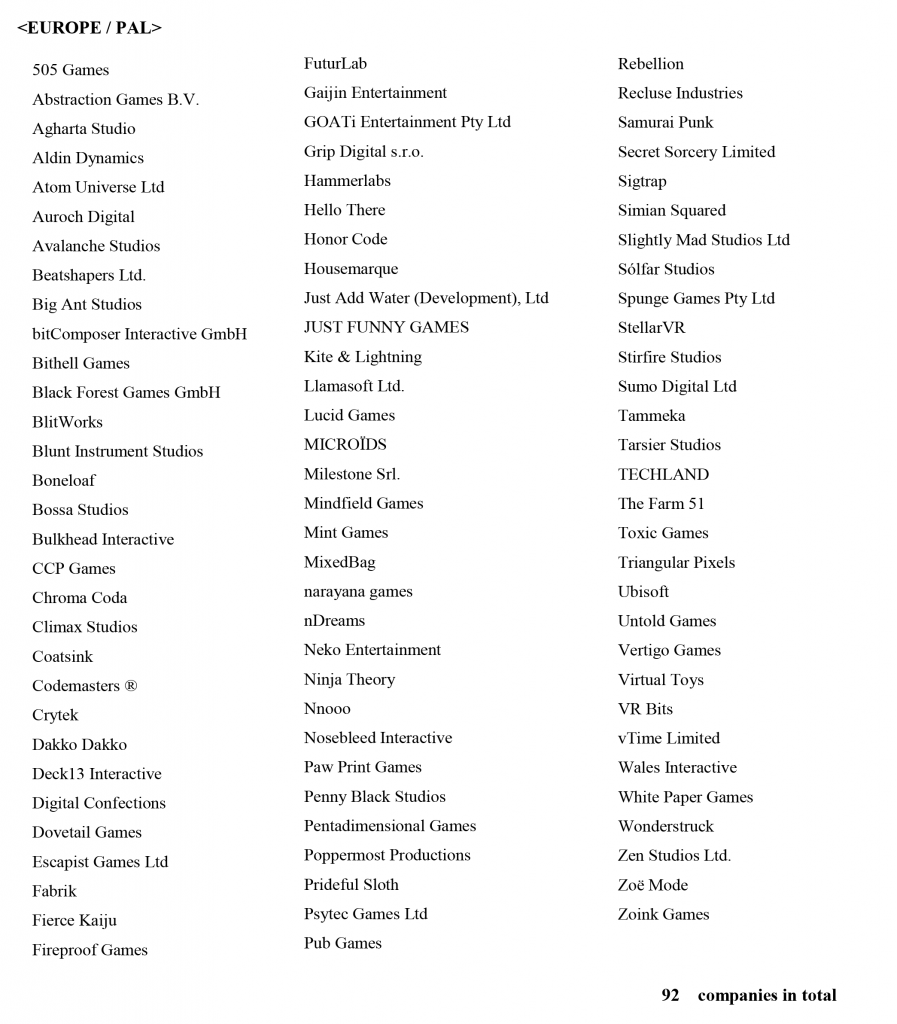 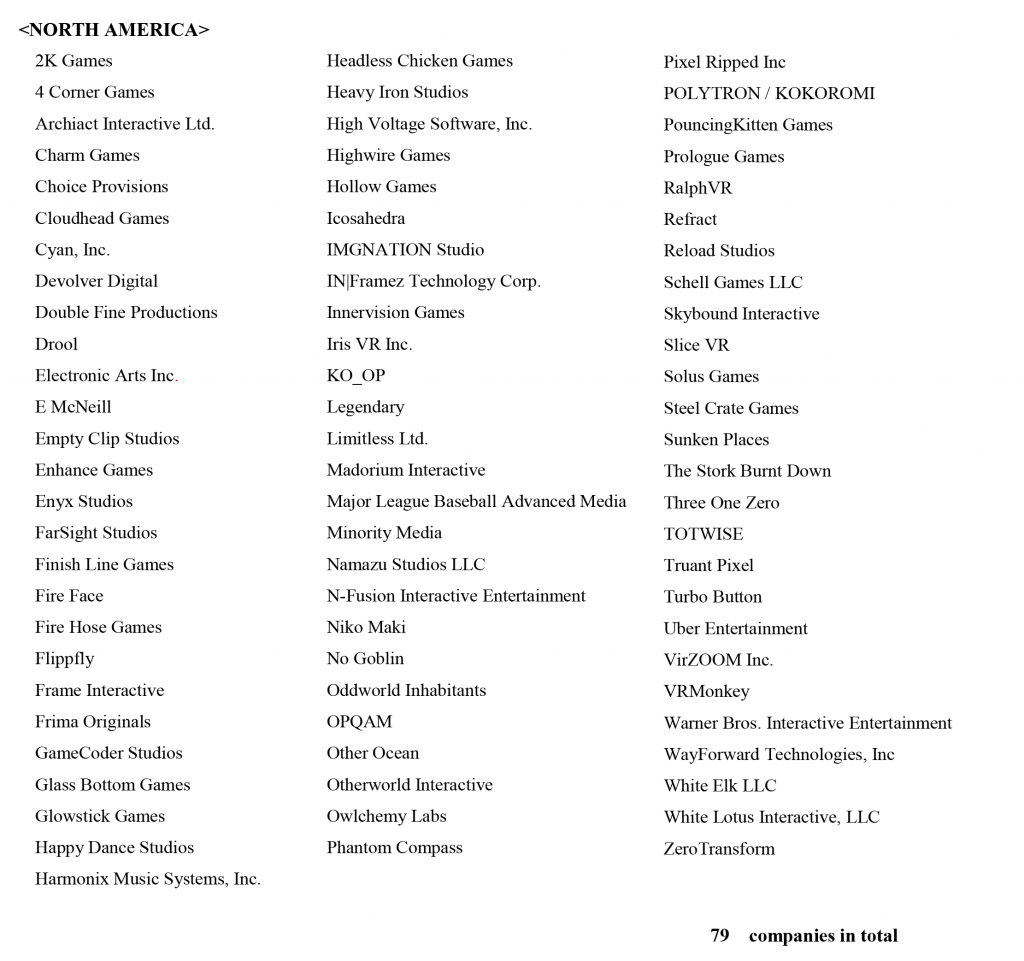 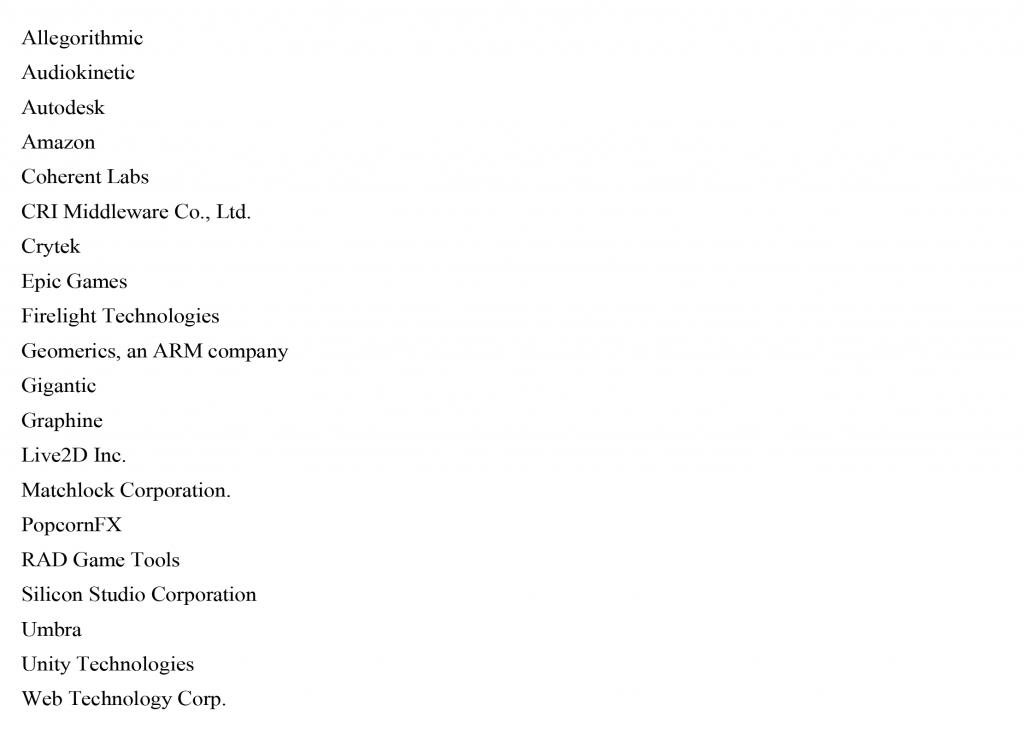