The console will launch exclusively in Italy on June 16th with Valentino Rossi The Game, and will include the game and the season pass. 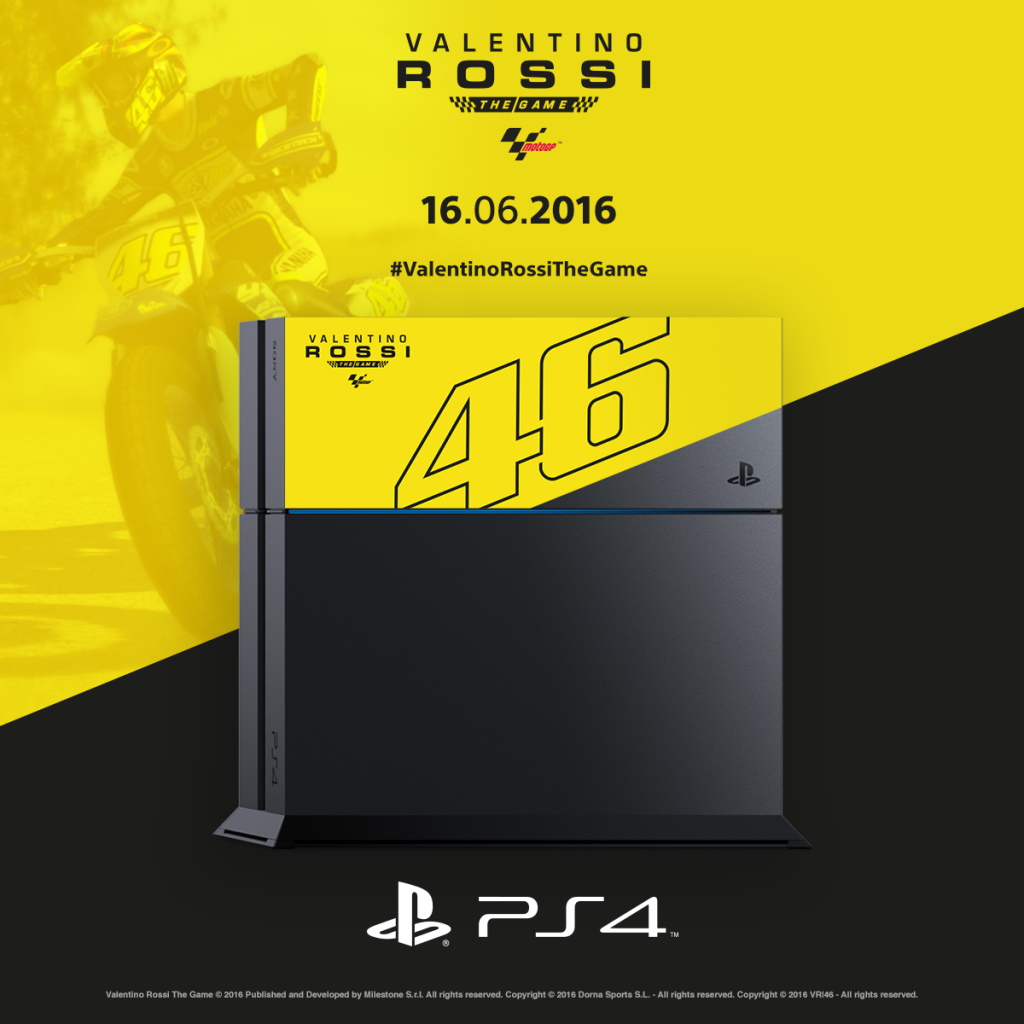 On top of this, Milestone also announced a PS4 Collector’s Edition releasing in the same date, launching for 119,99€, including the following goodies. 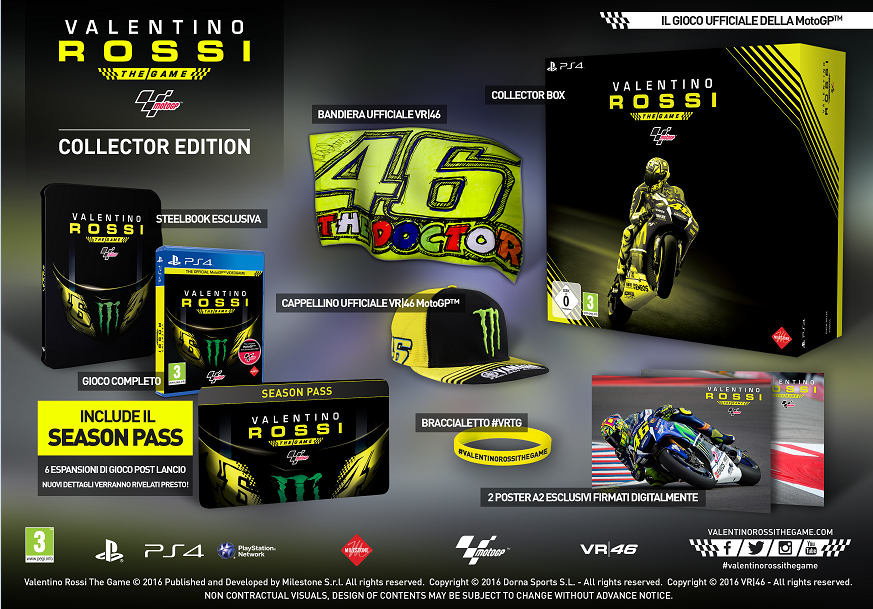 The game will also launch for Xbox One and PC, and will be available in North America on June 17th. You Could Get Your Face in Valentino Rossi: The Game for PS4, Xbox One and PC Valentino Rossi The Game Announced for PS4, Xbox One And PC; Gets Info and Trailer