Sony Assures that PS4 Will Be Less Prone to Overheating Sony Assures that PS4 Will Be Less Prone to Overheating

If there was any bane to the existence of last-gen console owners, it was the frequency of overheating and console-failure. From owning multiple Red Ring of Death’d Xbox 360’s, to the dreaded Yellow Light (of Death) for the PS3, it seems Sony is taking the initiative to assure its customers that the PS4 will be much less prone to becoming a bricked (but handsome-looking) paperweight.

After submitting their new console for approval, the PS4 has passed and been registered by the Federal Communications Commission as an electronically-sound product to be sold in the USA.

While the console still does not see release until much later in the year, presumably in Q3 2013, the early FCC approval seems to indicate a close completion of the PS4 console design and approval for its inner parts.

Despite being much less prone to overheating than the notoriously flawed early models of the Xbox 360, the PS3 still had some occasional issues of console failure and fried chipsets – thankfully, the FCC registration assures that the console will run at about 5-35 degrees Celsius, compared to the PS3’s usual 45-55.

We’re still only left with a few pictures and vague ideas in our head of what to expect from Sony’s shiny new box, but luckily with the news of the console’s FCC approval, we can at least take assurance that Sony is making the right steps to ensure a healthy, working console to last 3-5 years, and not 3-5 months. 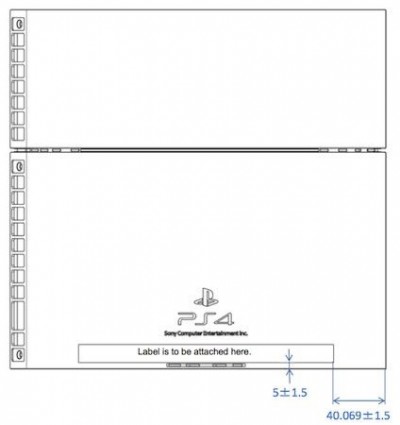 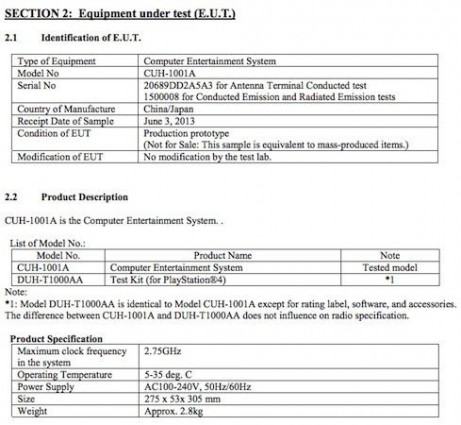 The Pedestrian, developer Skookum Arts' debut game, is a clever, creative puzzle-platformer that’ll put your head to the test.