Sony Interactive Entertainment mobile subsidiary ForwardWorks and Compile Heart are partnering for a new game for iOS and Android.

The game will be developed by Compile Heart and will be released in 2018.

It’s a completely new game in collaboration with Tezuka Productions, to which quite a few artists will participate, including Compile Heart’s own Tsunako (who worked on the Neptunia franchise), Katsuyuki Hirano (who worked on Moero Crystal and the Agarest War franchise) and Dakei Naname (known for Trillion: God of Destruction and more recently Mary Skelter: Nightmares).

No details about the actual game have been shared, but Compile Heart released the drawing below, showing a character designed by Tsunako.

The published promised more information coming in the future, so we’ll have to wait to know more.

ForwardWorks is tackling the mobile market quite aggressively by bringing beloved IPs like Everybody’s Golf (which is about to be released in Japan), Wild Arms, Arc the Lad and more, while also initiating partnerships with other publishers like in this case. Another relevant name is Square Enix, even if we don’t know the extent of that collaboration yet. 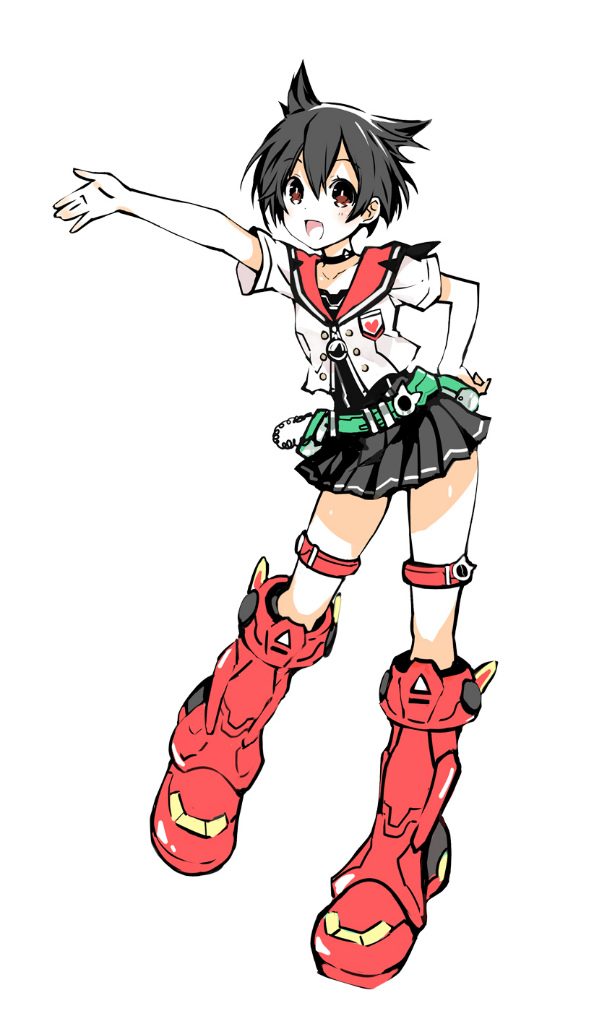