Originally, Miki used to wear normal-looking panties under her short dress, but Kobayashi-san mentioned that they received feedback from abroad that it wasn’t a good idea to have a teen wearing “sexualized underwear.” This led them to add more fabric, turning Miki’s panties into shorts. Ogawa-san also added (laughing) that having to make the change was “regrettable.”

On the other hand, it seems that Fiore’s revealing checkered outfit will remain untouched. According to character designer “Akiman,” the idea for her costume came up by chance, as in the series it has always been considered all right to design sexy outfit. Yet, he continued, in the industry there have been recent issues about revealing clothes, causing developers to have to make fixes at later stages of development. That’s why he purposely designed Fiore’s costume to be sexy, but still not showing too much skin.

Below you can see a before and after comparison (courtesy of Hachima Kikou), showing how Miki’s panties have been changed. I guess now we know the reason of her dumb, shocked expressions in screenshots. She was obviously feeling cold, and the developers finally fixed the problem. 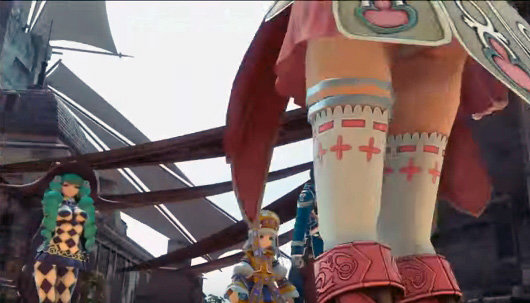 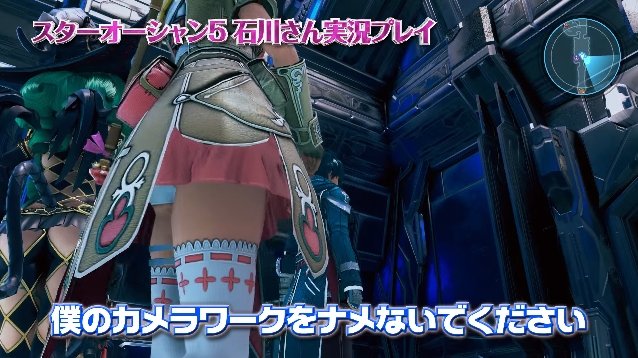