Recently there have been several JRPGs in which the outfits of relevant female characters were alter either for the western version or even directly on the Japanese version during development in order to show less skin.

In Tales of Berseria, the protagonist Velvet wears a rather revealing costume, with a lot of skin in sight. That’s why during a recent event I directly asked Producer Yasuhiro Fukaya to promise that her outfit won’t be changed. His response was encouraging:

“I promise. Velvet’s costume will surely be the same in the western version. The design of that costume is created by Mutsumi Inomata, and she created that costume based on the character’s concept and setting, and on the storyline.

I believe that those who support the Tales Of series like to have exactly the same content as the Japanese version. We believe it’s ideal and the best option to bring exactly the same game experience and design to the western countries. I promise that Velvet is still Velvet in the western version.”

Looks like fans of the Tales Of series can rest easy. Fukaya-san seems to have a firm grasp on what they want. 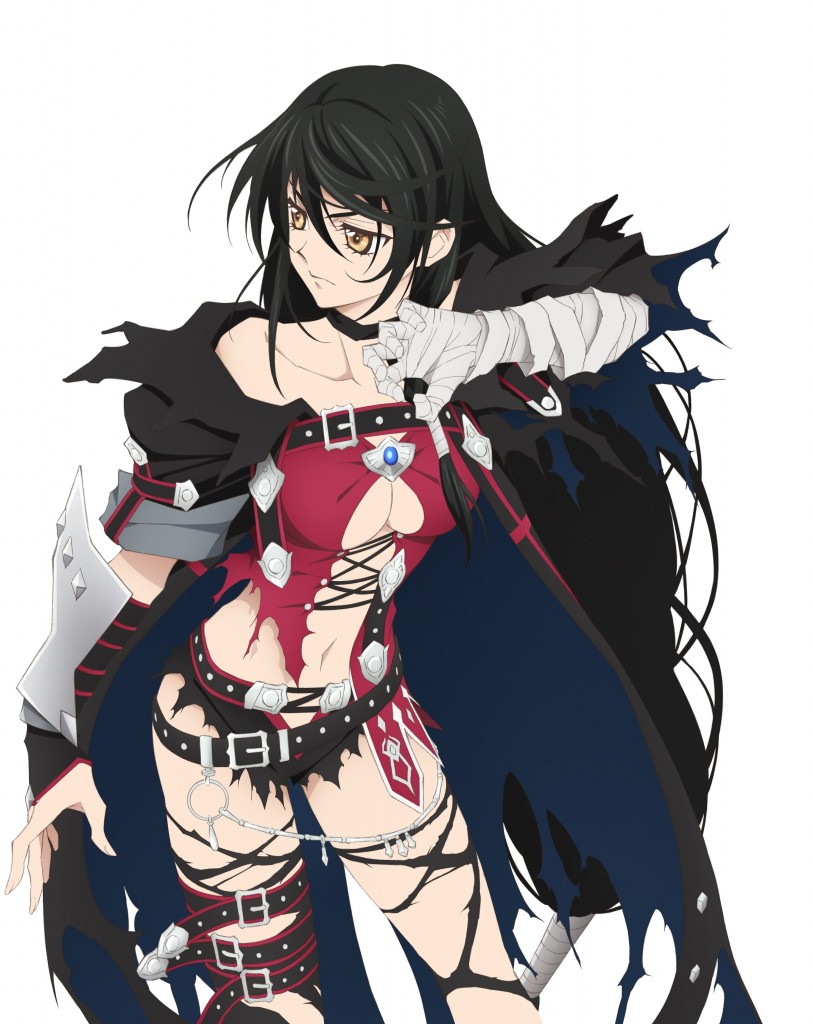