Hori will be releasing a Tales of Zestiria PS3 controller in Japan that will cost 4,280 yen and will release on January 22, 2015.

The control has a couple of features such as setting a rapid fire button, changing its speed, and there are three sensitivity options for the right analog stick.

In addition to that, the controller will also come with a Tales of Zestiria cleaning cloth featuring chibi versions of the characters featured in the game. 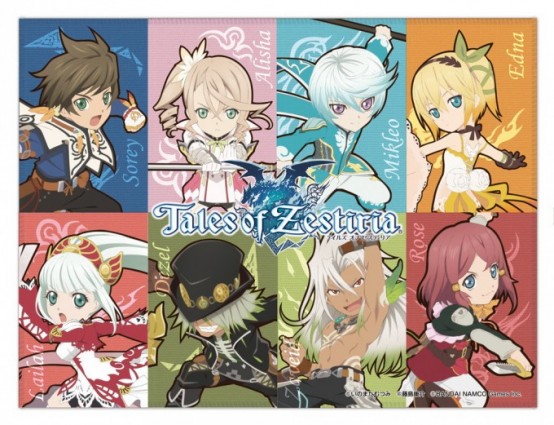 It's the beginning of the month and that means Sony has unveiled all the new titles that'll be joining PlayStation Now this month. Tales of Zestiria for PS4, PS3 and PC Gets Plenty of Screenshots and Trailer Showing Characters in Battle