With its release set for this May, Naughty Dog surely has their work cut out for them with The Last of Us Part II having to follow up one of the most acclaimed games of all time. With its original release in 2013, The Last of Us not only was a huge critical and commercial success, but is regularly regarded as one of the most influential and important games of the last decade for its mature, thematic storytelling. Of course, the heart of the game itself is the core relationship between its protagonists, Joel and Ellie, and this new piece of fan art illustrates what makes the series so special in a striking way.

A new fan-made poster for The Last of Us Part II has made its way online by Shinobi2u on DeviantArt, with the poster beautifully encompassing some of the most familiar characters and images from the series in a movie-poster style arrangement. At the center of the poster we have a few glimpses of some of the most impactful moments from the first game, while underneath are portraits of Joel and Ellie as they appear in The Last of Us Part II. Of course, surrounding the entire scene is one of the Clickers in all their haunting glory. Naughty Dog themselves even featured the poster from Shinobi2u on their official Instagram account, highlighting the impressive way that the series cast and images are collected together.

#FanArtFriday: The Last of Us Part II poster by Shinobi2u. ⁣ ⁣Want a chance to have your own creation featured? Submit it here: https://naughty-dog.tumblr.com/ugc

In terms of recent news around The Last of Us Part II, things have been pretty quiet other than Naughty Dog announcing its delay late last year from February to May. However, the game’s ESRB rating was revealed recently on the game’s official website, and hinted at a more mature tone with the first inclusion of nudity and sexual content in a Naughty Dog game. We also recently saw an impressive recreation of what the upcoming sequel could have looked like as a PS1 game in this Dreams creation from YouTuber Bearly Regal, adding to the impressive fan creations around the game.

The Last of Us Part II will release exclusively for PS4 on May 29, 2020, and you can pre-order the game right now over on Amazon. For more on the game, you can also read our recent editorial from our own Tanner Pierce on why The Last of Us Part II is one of our most anticipated games of 2020. 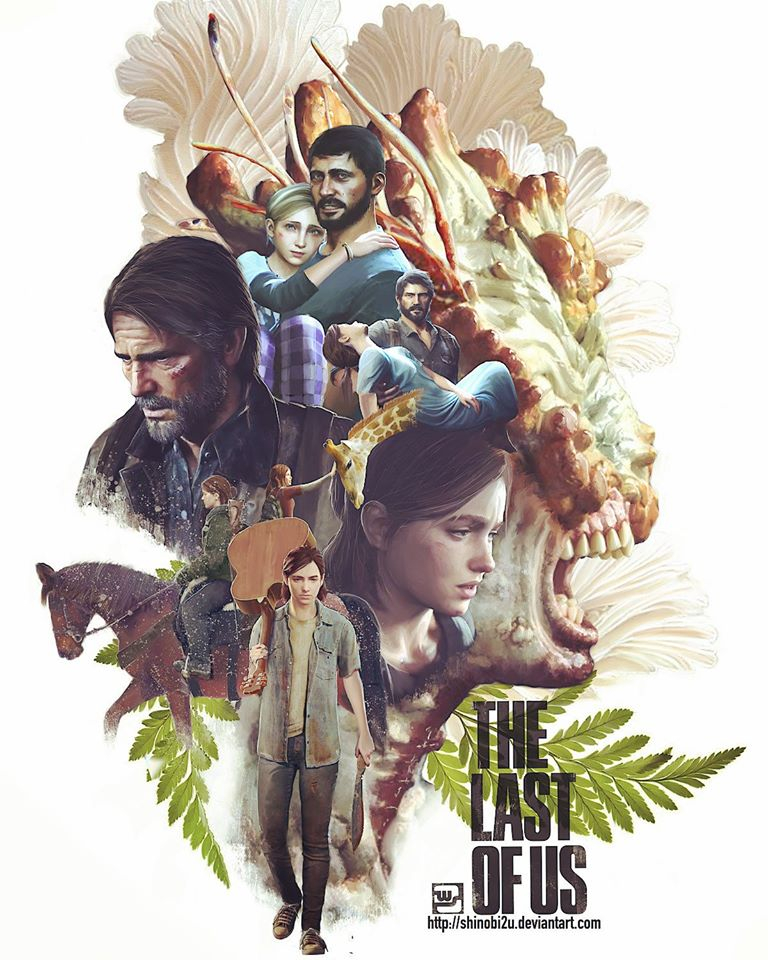 Is it possible to make a dark and realistic game like The Last of Us cute? Apparently yes, by throwing pixel art and bright colors in the mix.