The New Kojima Productions Logo is Beautiful and Fitting The New Kojima Productions Logo is Beautiful and Fitting

Today Hideo Kojima announced the formation of his new studio, which will be called Kojima Productions like his previous team.

The new studio  also comes with a  completely new logo, which you can see above. It’s not just beautiful, but it really fit Kojima-san’s style.

A new official website has also been opened, showcasing career opportunity ads for several developers, as the team staffs up for production. It can be found here.

The logo is also available with inverted colors, directly from Kojima Productions’ formation announcement press release. You can see it below. 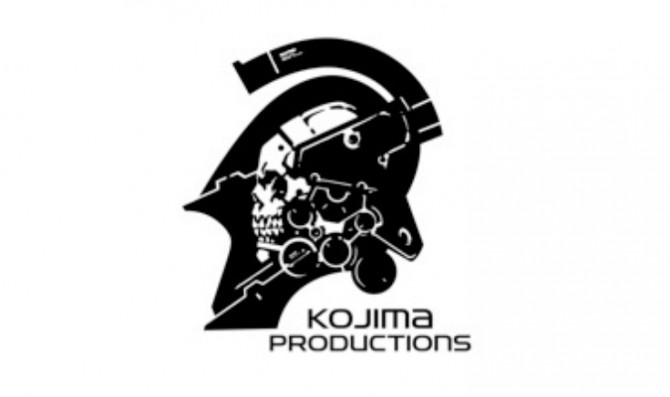 Update: Kojima-san confirmed that the logo is designed by Yoji Shinkawa, and explained its meaning. You can read all about it here.

Update: incidentally, a shirt with the logo already exist, and Kojima-san mentioned that it will be sold on the official site’s store. Below you can see it worn by Kojima-san’s assistant Ayako Terashima and Metal Gear Solid Character, Mecha and Environment Designer Yoji Shinkawa.