Deck13 and Focus Home Interactive have released three new screenshots for The Surge, which showcase three of CREO’s Modular Exo-Skeletons, which the player can equip in game.

The first screenshot, which you can see below, features the Liquidator Exo-Armor, which is fitted with attachments for use in areas with hazardous material spillage. When equipped in-game, this exo-armor gives the player resistance to radiation, fire, and toxic spills, while also aiding mobility. 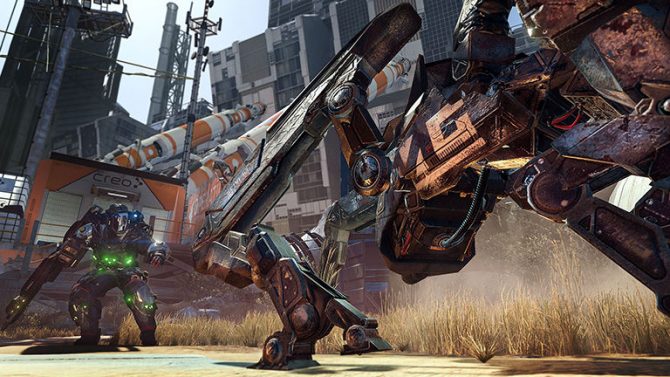 The second screenshot, pictured below, features the Proteus armor set, which is lightweight and gives the player some minor health regeneration when equipped.

This last screenshot is of a Lynx armor set. This armor set is of low cost to power, but does not offer good protection against radiation or other environmental hazards. 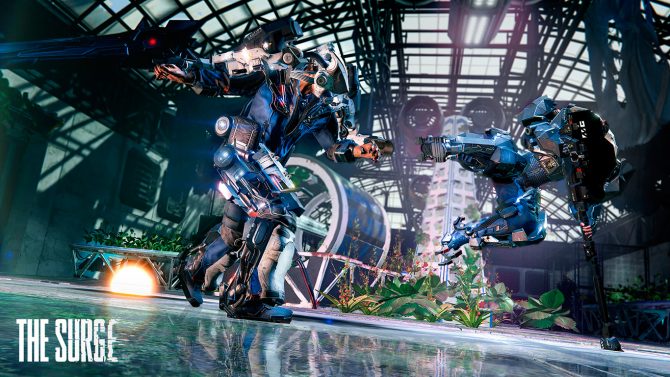 The Surge 2 Review — A Worthwhile Upgrade

Deck13 and Focus Home Interactive make The Surge better, stronger, and faster than it was with this sequel. The Surge 2 Gets a Lengthy Gameplay Video Following E3

PlayStation Plus Free Games Lineup For April 2019 Has Been Revealed

The Surge DLC The Good, the Bad, and the Augmented Gets Action-Packed Launch Trailer