Colony Reborn most notably includes a new map called Colony (which you may recognize from the first game) for free. The following description of Colony is provided:

This classic should be familiar to long time Titanfall fans. Set among a sleepy settler town, the dense center is filled with narrow streets, interiors, and rooftops surrounded by open Titan lanes. 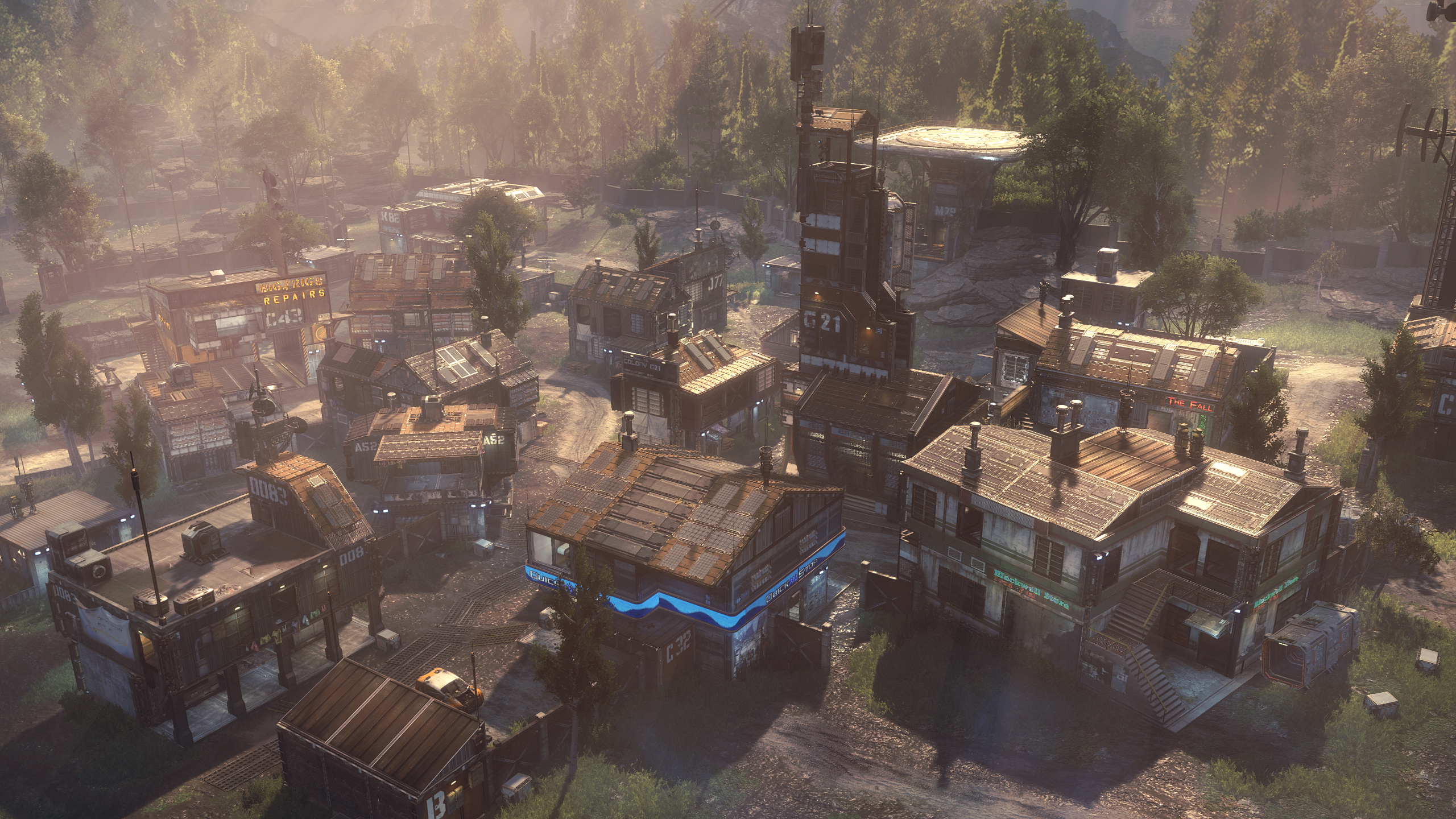 It also includes a new execution called Curb Check, and a new weapon called the R-101. The following overview of the R-101 is provided:

Universally well regarded for its unique versatility, the R-101 platform has been a mainstay of human conflict since the first settlers arrived from the Core Systems. This version is outfitted with ACOG scope. 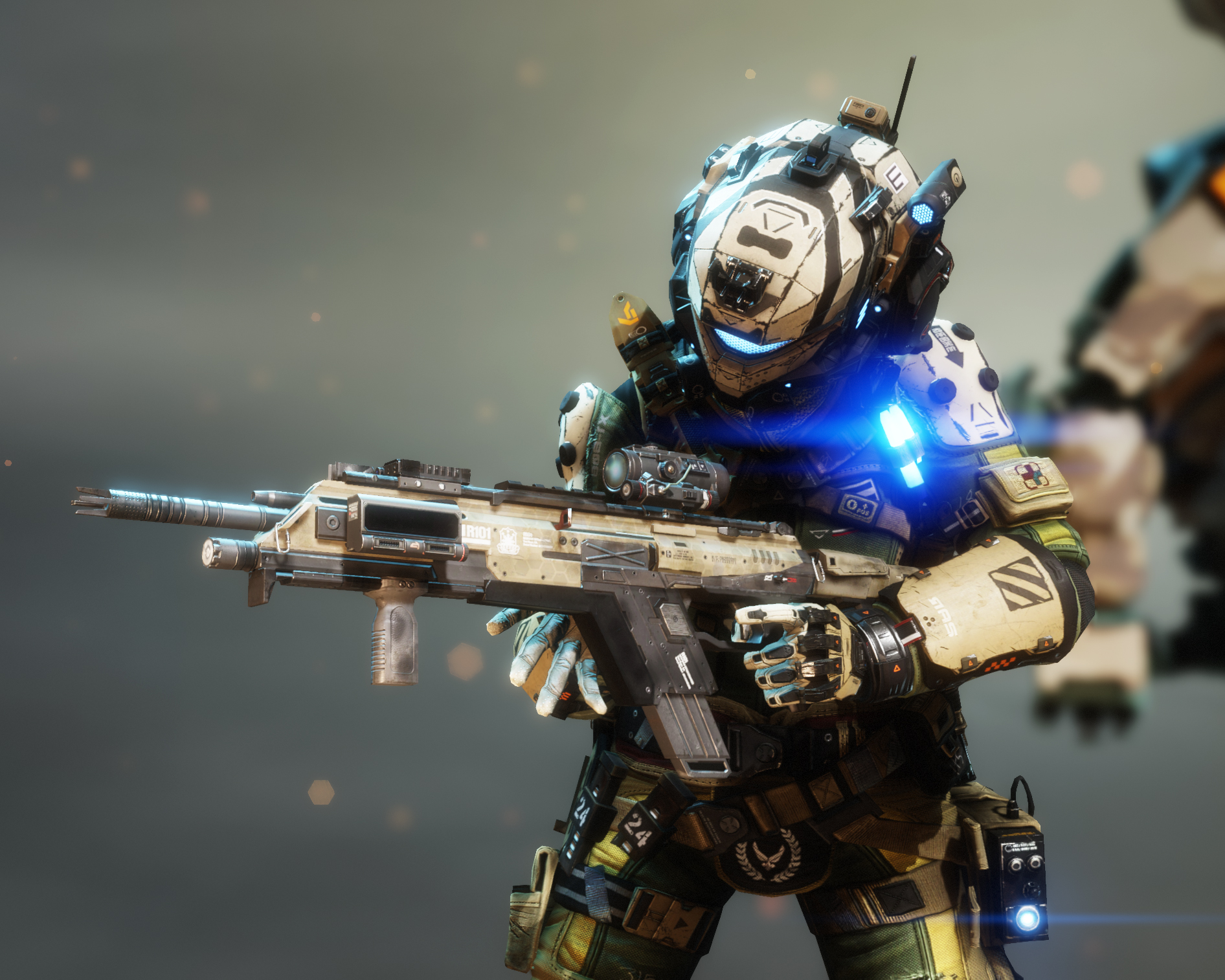 All of the above mentioned content is free: but there is also some new paid cosmetic content as well. Here’s a rundown of all of it: 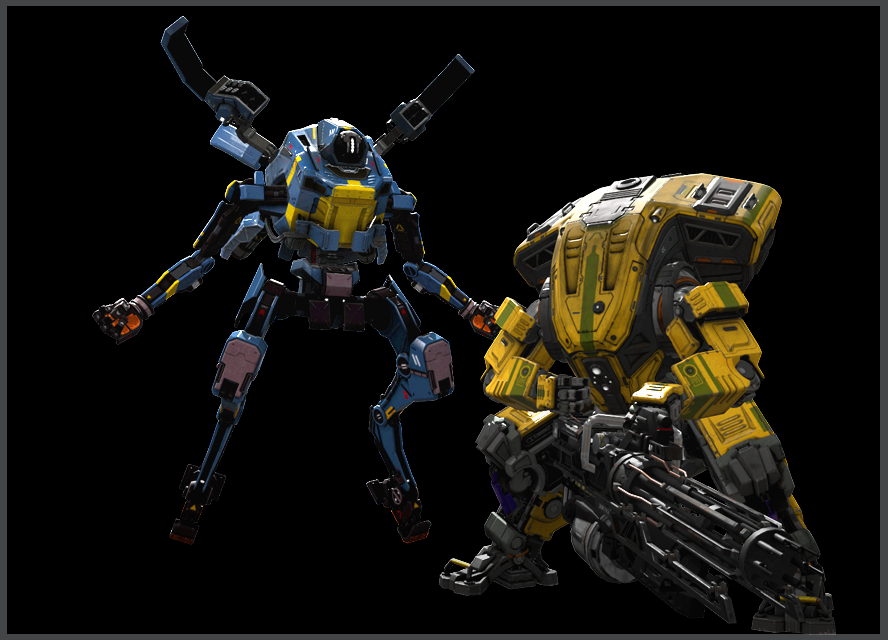 To celebrate the launch of Colony Reborn, Respawn will hold another Free Trial weekend that will start on March 30th and run through April 3rd. In the trial you will have acces to the full multiplayer, as well as to the Training Gaunlet and to the single player mission The Beacon. After the trial the Training Gauntlet and The Beacon will remain free to play in perpetuity.

There will also be a new Featured Playlist for that weekend called Colony 24/7 (which will support a variety of modes). As you would expect, an accompanying patch will ship alongside the DLC with a plethora of bug fixes and improvements. Full patch notes of said patch will be released closer to launch.

Titanfall 2 is available for PS4, Xbox One, and PC. Below, you can check out the reveal trailer for Colony Reborn:

Pokemon Sword and Shield: Get All Ash Hat Pikachus For A Limited Time

FIFA 21 Goes Outside the Box With New Rulebreakers Promo

Apex Legends’ Latest Trailer May Be Hinting at Next Playable Character

Latest Apex Legends Trailer Confirms Revenant is the Next Legend

The Next Apex Legends Hero Might Not Be Forge After All