Earlier today, developer Tokyo RPG Factory and publisher Square Enix announced the Japanese release date for its upcoming retro style JRPG, Lost Sphear. Now, the pair have followed-up that announcement with details on the game’s western release, which will arrive quite some time after Japan’s October 12th release, on January 23, 2018 both in Europe and North America.

For those that don’t know: last year, Tokyo RPG Factory debuted as a studio with I am Setsuna, a similar old-school JRPG that was critically well received, but by no means lit the world on fire. Now its back with Lost Sphear, a game similar in style and mechanics, but boasting a new battle system and of course a new story and characters.

The game is said to take place in a world threatened by a mysterious phenomenon known as Lost. To combat the Lost, the power of Memory awakens within a young man named Kanata, giving hope to the people. But the journey is too dangerous for Kanata to take on alone, and thus his friends and others will accompany him in party-style gameplay.

In addition to announcing the western release, details and introductions on two new playable characters — Sherra and Obaro — have also been provided.

The following overview of each is provided via the PlayStation Blog:

Sherra is a priestess who uses a traditional bow of similar range to Locke’s crossbow. However, while Locke uses crossbows and tinkers with mechanical crafting, Sherra specializes in heal magic and various bow-related abilities. 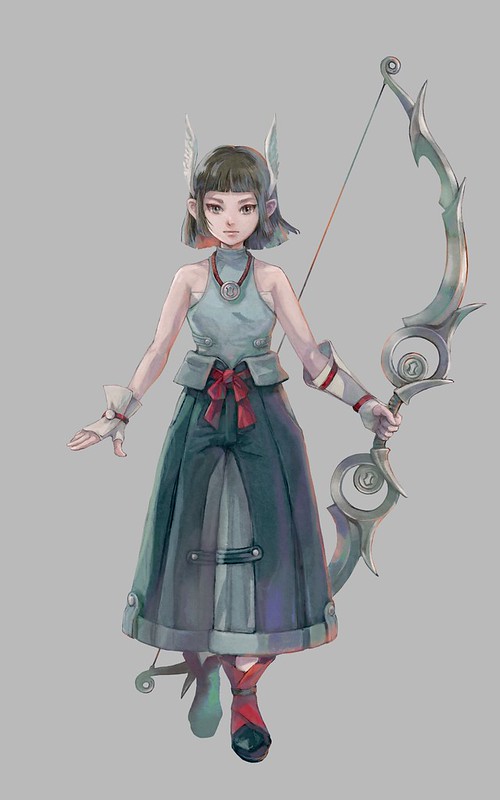 Obaro is an elderly man who came back into existence upon the awakening of Kanata’s power. Contrary to the physical strengths of Kanata and his friends, Obaro specializes in unleashing powerful elemental magic, demolishing large enemy mobs. 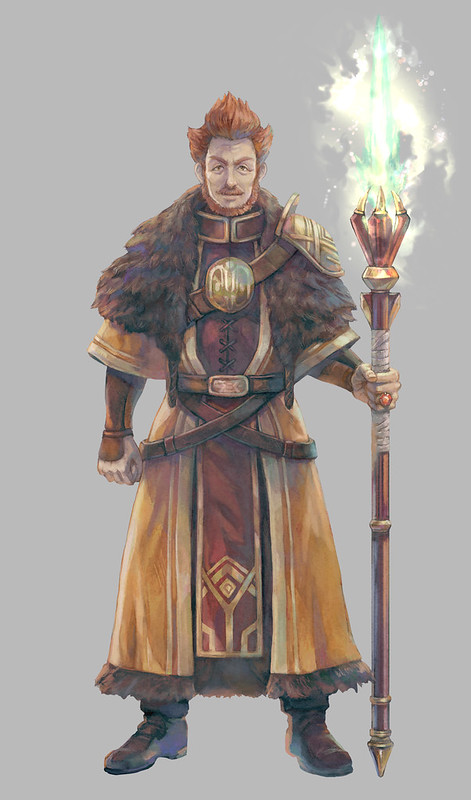 Lost Sphear will be available on PS4 ,PC, and Nintendo Switch when it launches.

Lost Sphear Preview — A Surprising Step Up From I Am Setsuna