Naughty Dog and Sony Computer Entertainment just launched the Uncharted 4: A Thief’s End stress test, and it was pretty much immediately served its purpose, toppled by the “stress” it was designed to test. 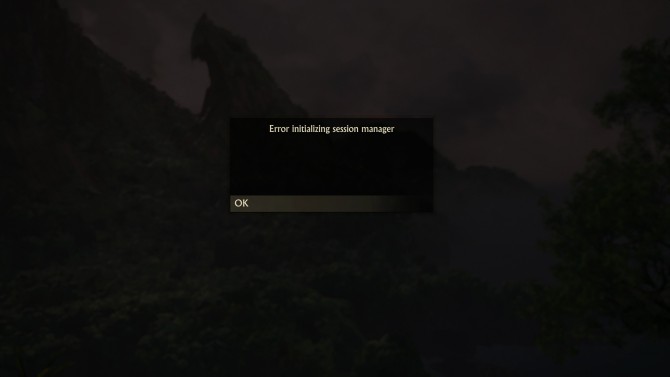 Luckily Naughty Dog was quick to solve the issue, and at least for now the servers are available. 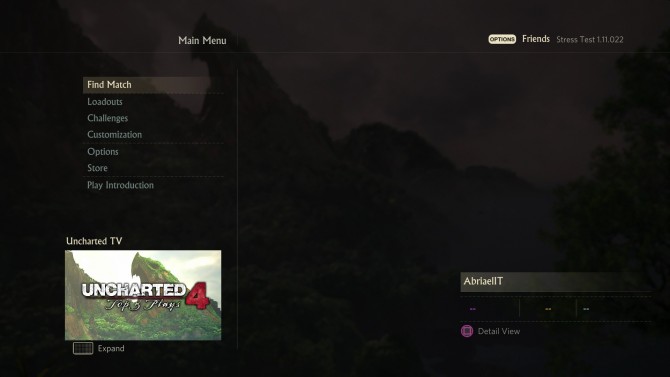 Incidentally, Naughty Dog mentioned that the numbers they’re seeing are “amazing,” while co-founder Cristophe Balestra invited players to have patience, as the developer is “actively working” to cope with the traffic.

Hey folks! We’re seeing amazing numbers… and the stress test is living up to its name. Bear with us, servers will be back shortly!

A “Stress Test” it is! We’re actively working on our servers to handle the load. Thanks for your patience 🙂

Update: Lead Game Designer Robert Cogburn shared that the server that handles vanity items and progression is down, which means that that part of the game won’t work until it’s fixed. Yet, the rest of the multiplayer is fully playable at the moment.

Our server for progress, point accumulation and purchasing vanity items is still down. We are looking into it.

Update 2: rewards and progression have started working on my end, indicating that the problem has probably been fixed.