Normally, when game developers make a change to the outfit of their heroines, it’s intended to cover them up more. Which is why it was quite surprising when the developers of Valkyria: Azure Revolution promised to remove Ophelia’s frankly rather unappealing black leggings from the game after receiving feedback from the fans.

Give the obvious importance of this detail, I took it upon myself to check if the promise was kept as I tested the game’s new demo today. And guess what? They did keep their promise, as you can see below. 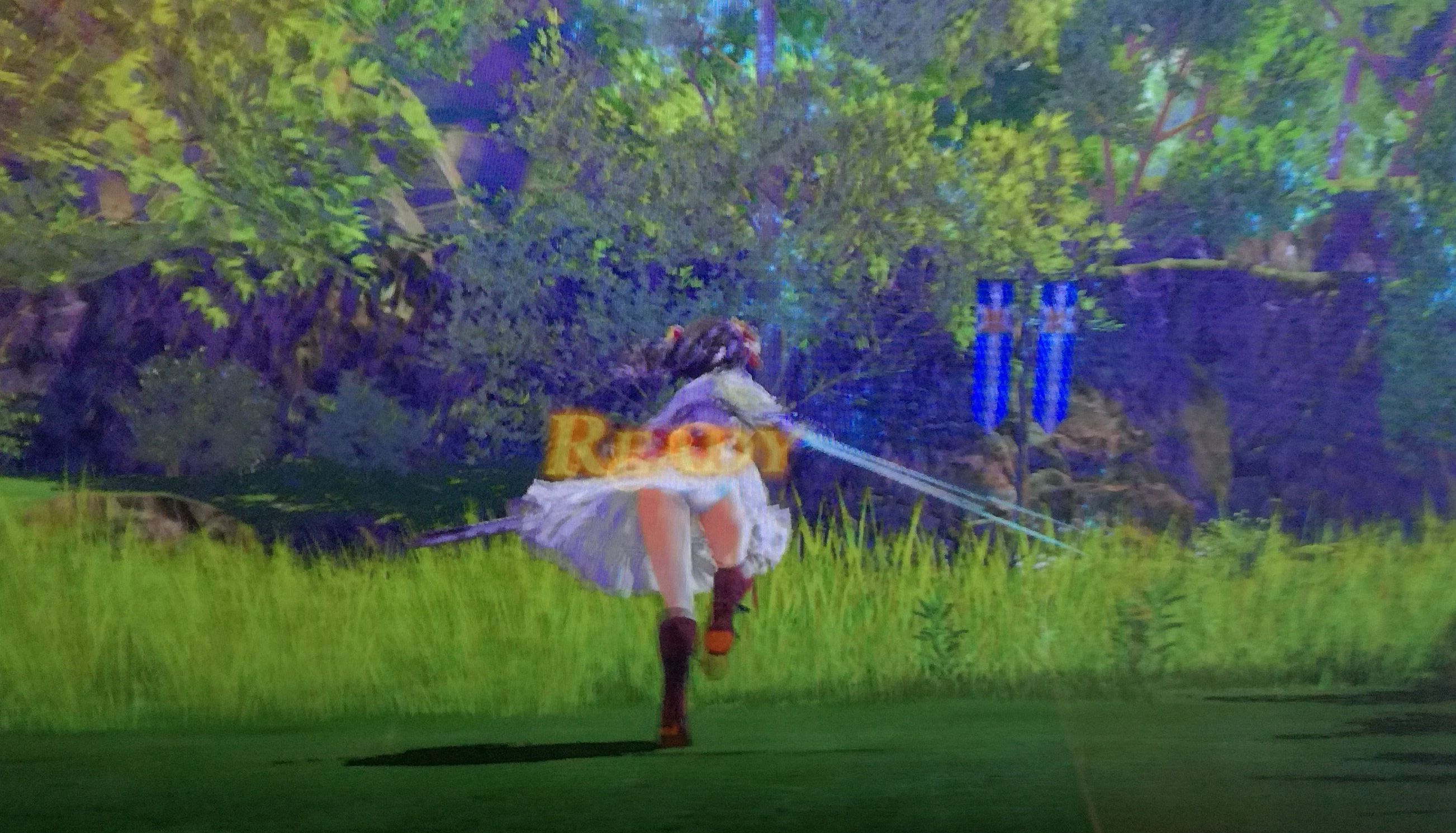 Ophelia’s leggings are gone, and they are replaced by simple, but relatively more fanservice-y panties.

Incidentally, I didn’t even have to make much of an effort, as Ophelia’s skirt seems to be affected by physics a lot more than during the first demo, in which even seeing the leggings was quite hard. In the new one, her dress definitely lifts up quite a lot as she runs.