Sega released a brand new trailer of the upcoming Valkyria Chronicles 4, showcasing the familiar systems of the game's battles.

Today Sega released a brand new trailer of the upcoming strategy JRPG Senjou no Valkyria 4: Eastern Front that will be released in the west as Valkyria Chronicles 4.

The trailer focuses on the mechanics included in the game’s battle system. Most will prove familiar to veterans of the series, considering that Valkyria Chronicles 4 is very similar to the original game in most aspects.

Yet, there are some new elements like the Brave System, that can trigger when a character is incapacitated and can lead to continuing the fight or providing a buff to nearby allies.

You can check it out below, alongside a beautiful new illustration by Raita Honjou showcasing the valkyrua Clymaria Lewin.  If you want to see more, you can also enjoy a recent TV commercial and the beautiful opening cutscene with the theme song.

If you want to try the game for yourself, a demo is currently available on the Japanese PlayStation Store. If you’d rather just watch, you can enjoy about an hour of gameplay that yours truly recorded from the demo itself.

Valkyria Chronicles 4 will launch in North America and Europe for PS4, Nintendo Switch, and Xbox One in 2018. It will release in Japan for PS4 on March 21st, 2018 and for Nintendo Switch later in the summer. 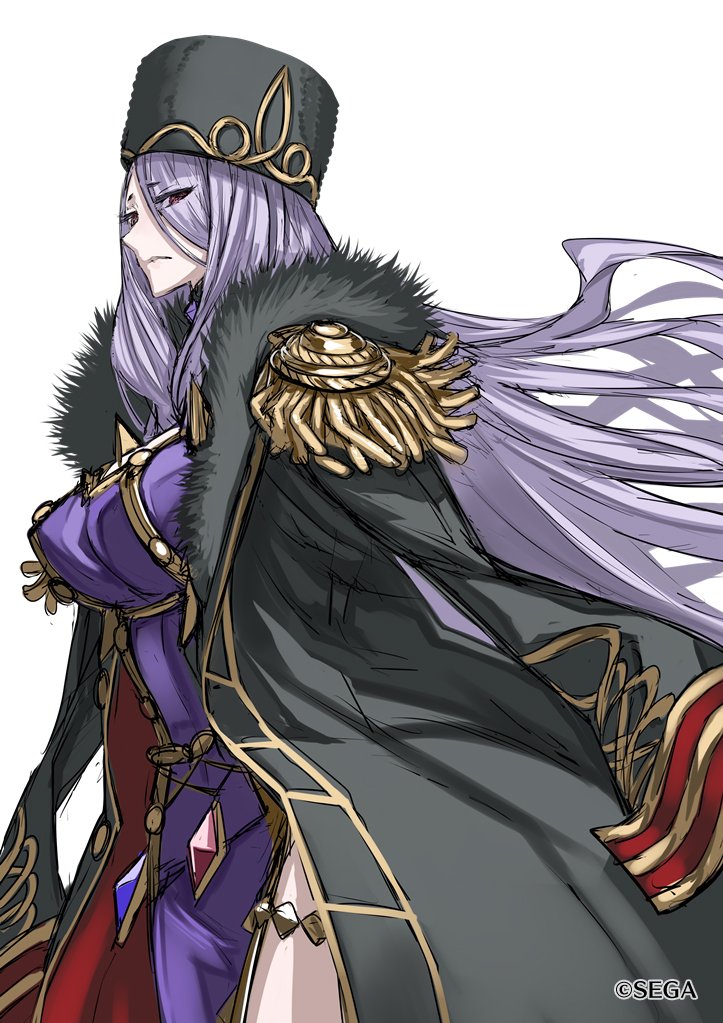