In a recent interview with 1 News, Valve co-founder and CEO Gabe Newell confirmed the company has multiple projects in the works. The news comes nearly one year after Valve released Half-Life: Alyx, the long-awaited next entry in the Half-Life series. Newell credited the release for rejuvenating the studio’s excitement when it comes to releasing games, saying “Alyx was great — to be back doing single-player games, that created a lot of momentum inside of the company to do more of that.” 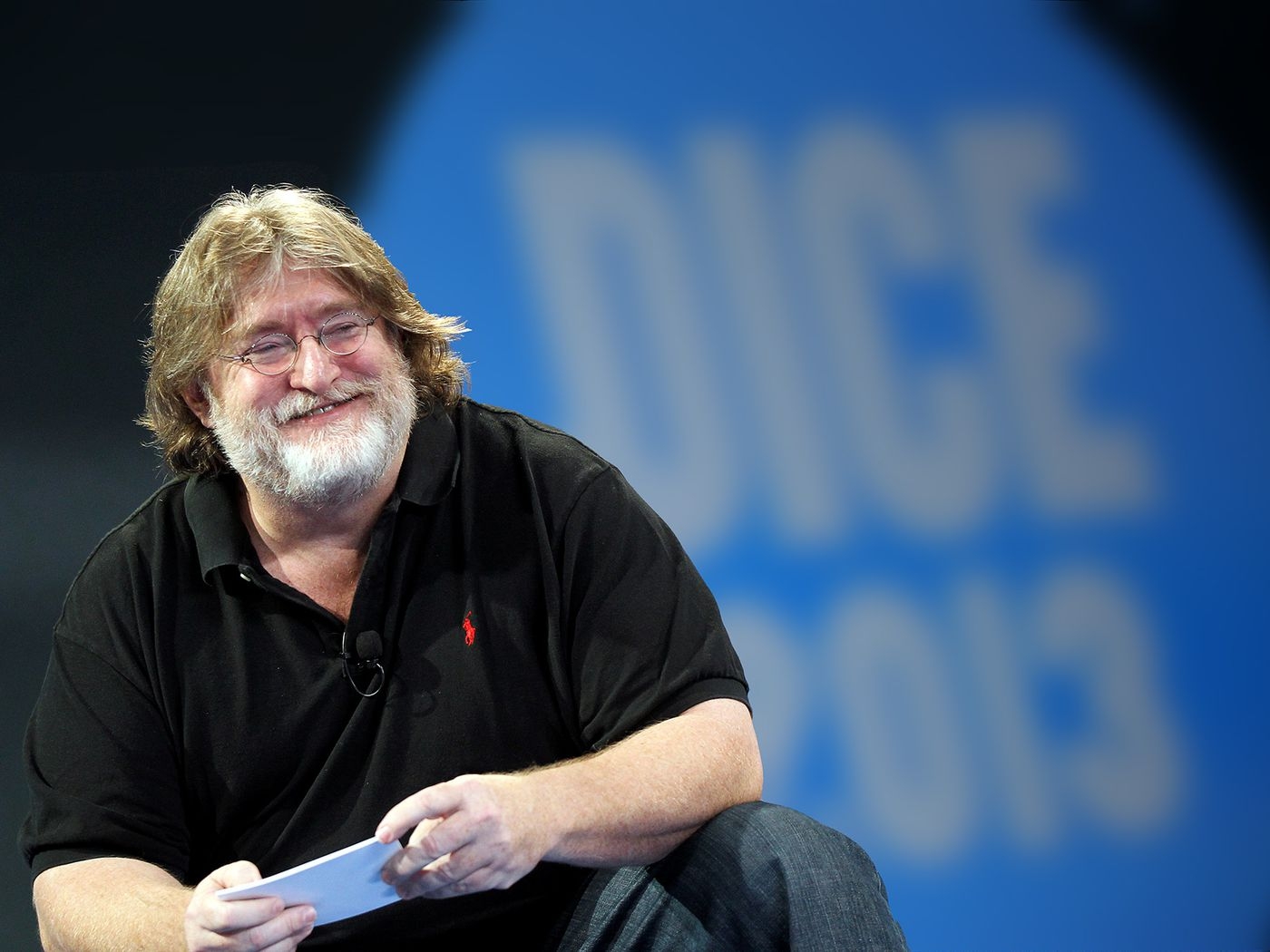 It remains unclear as to what titles are currently in development. Newell was unwilling to budge when asked whether or not there was any news regarding a new installment in the Portal or Half-Life series of games. “I’ve successfully not spoken about those things for a long time and I hope to continue to not talk about them until they are moot questions. Then we’ll move on to a new set of questions,” said Newell. Valve was recently rumored to be working on a title code-named “Citadel,” but Newell was quick to end that conversation when asked as well.

“We have a bunch of code names — are you referring to a code name?” said Newell. “I don’t know what ‘Citadel’ is — what is Citadel? Just to be clear — internally we have a bunch of different names and they change over time.”

Although the lack of any huge announcement may come as a disappointment to some, Newell made it clear that new games are definitely on the horizon. “We definitely have games in development that we’re going to be announcing — it’s fun to ship games,” said Newell. Only time will tell what the latest release from Valve Corporation will be. Newell also recently weighed in on the notoriously problematic release of Cyberpunk 2077, stating he has “a lot of sympathy with a situation that every game developer finds themselves in.” Valve Burglar Summoned to Court After Stealing $40,000 in Equipment