Wargaming Creative Director and Executive Producer TJ Wagner hosted a panel at GDC 2016 titled “Disrupting the Console Space with Free-to-Play,” and it included all sorts of interesting information on the performance and implementation of World of Tanks on PS4 and Xbox One, on top of Wargaming’s predictions for the future of the console market.

Here are a few interesting points we learned: 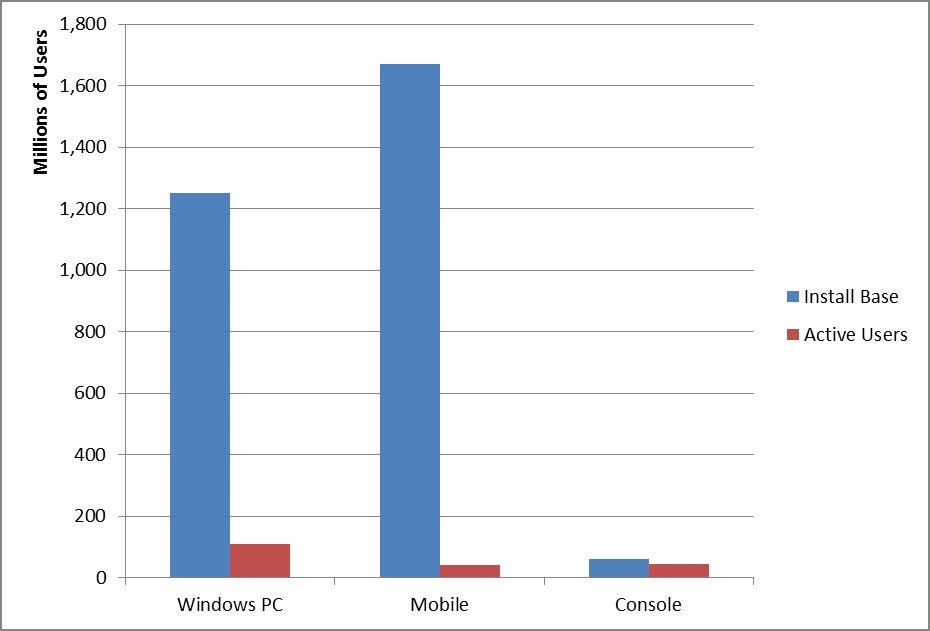 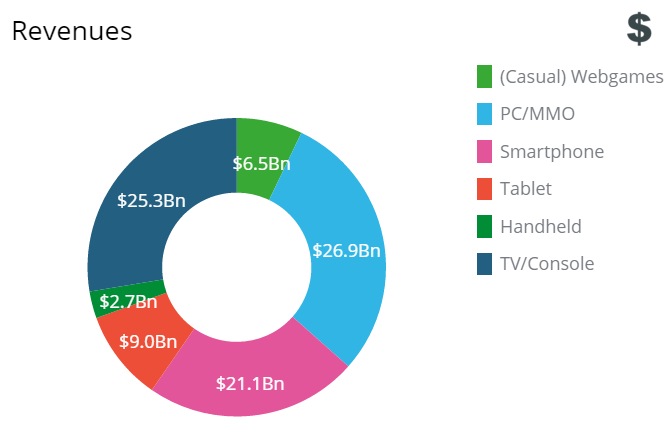 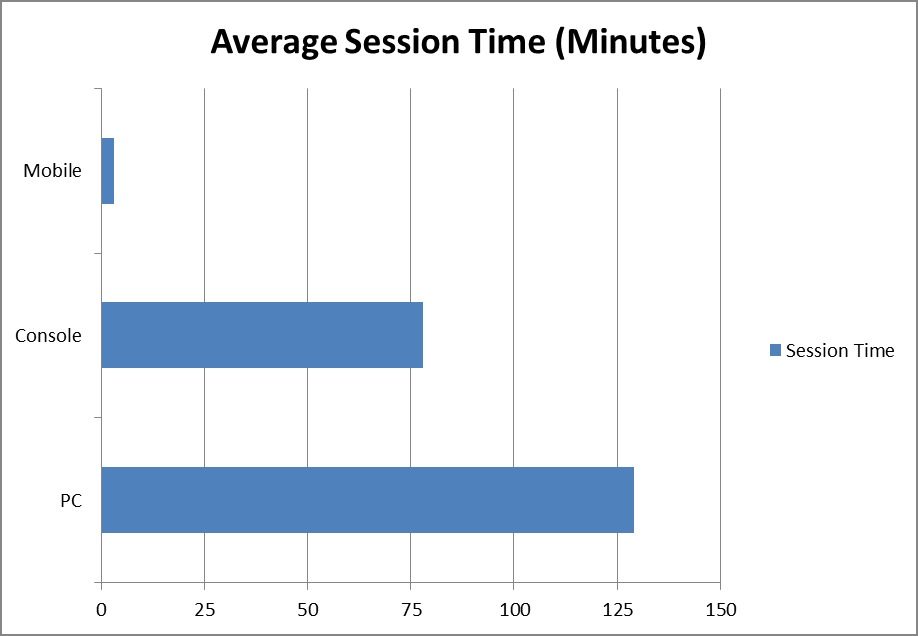 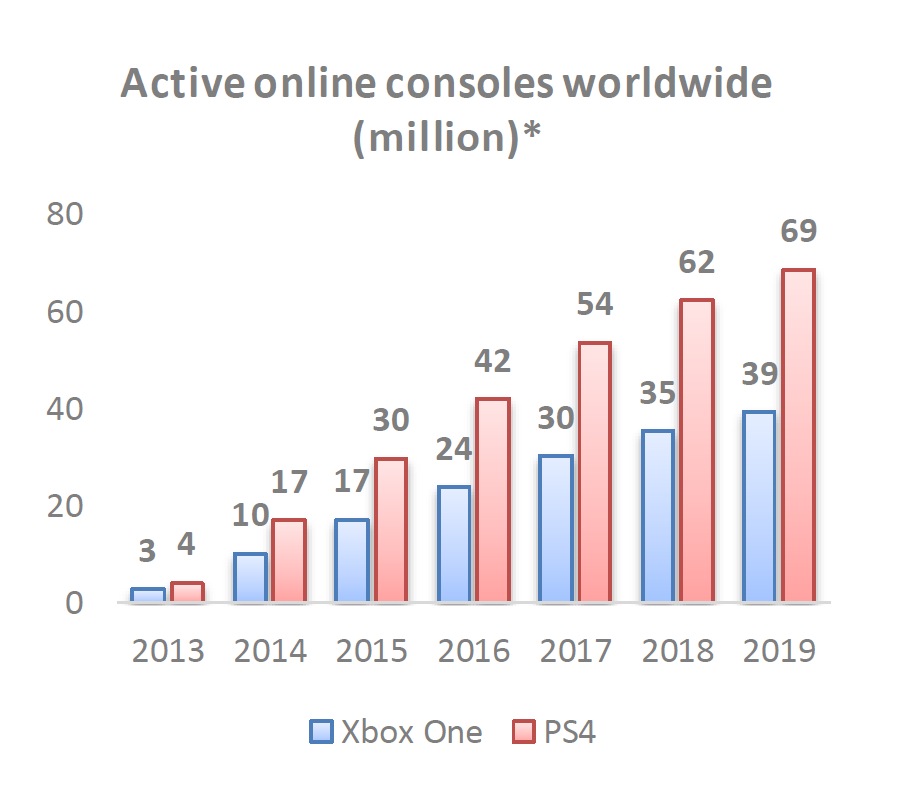 Wargaming Will Be Shutting Down Its Seattle Studio