In the latest Nintendo Direct, Bill Trinen from Nintendo Treehouse and Satoru Shibata from Nintendo Europe (depending on which version you watched) talked about Atlus’ Tokyo Mirage Sessions #FE (formerly Genei Ibun Roku #FE) mentioned that “the game is based in Japan, so we’re keeping its original voice over track.”

Unfortunately, there is something that isn’t being kept like the original, and that’s the clothes of the characters, or at least from what we can see for now, one particular costume worn by the heroine Tsubasa during an anime cutscene.

This is the original: 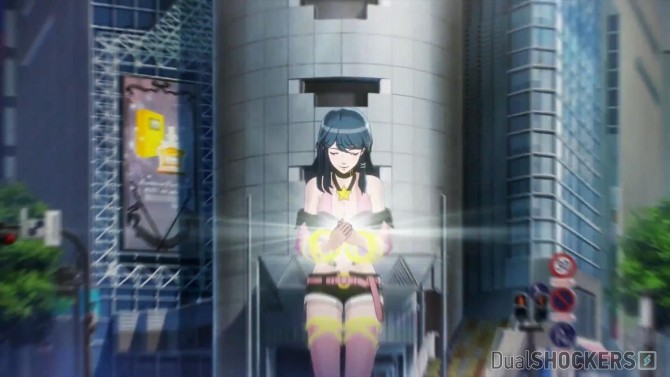 This is the new version, that we can see in the new trailer showcased during the latest Nintendo Direct. You can check out the recording of the full trailer at the bottom of the post. Incidentally, for some reason Nintendo never released it in stand-alone form. 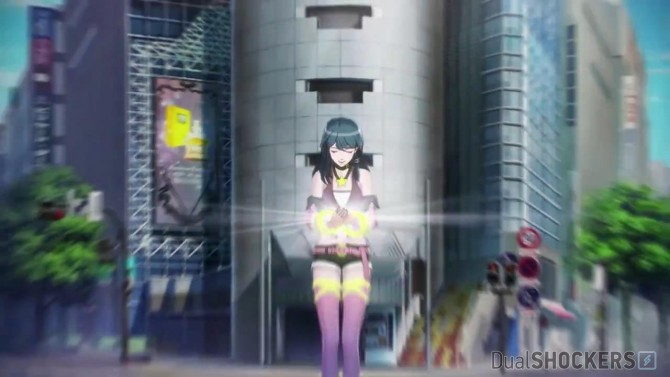 As you can see, Tsubasa’s cleavage, which is in plain sight in the original due to a sheer vest and a bikini top, has been covered with a top and a different vest in the localized version. 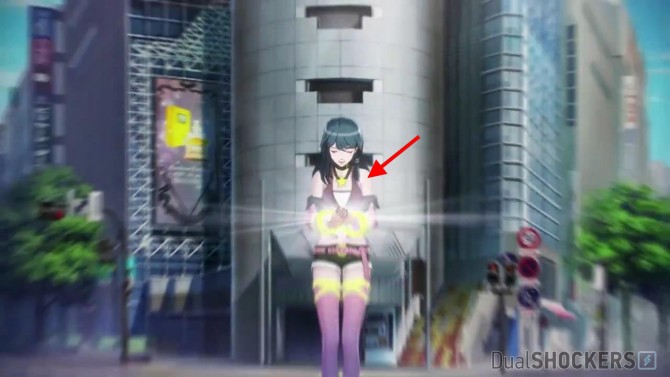 This change is worrisome, considering that the game has plenty content that could be consider mildly titillating, including gravure modeling featuring characters in bikini and more.

It’s also rather inexplicable considering that Tsubasa’s battle costume, that shows a lot of cleavage, seems to have passed through the cutting table unchanged. The same can be said about what little we can see of a TV commercial in which Tsubasa wears a rather sexy summer dress, as you can see below (original is above, localized under it). 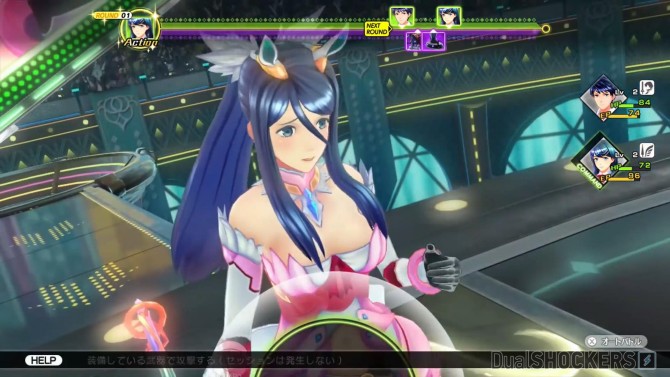 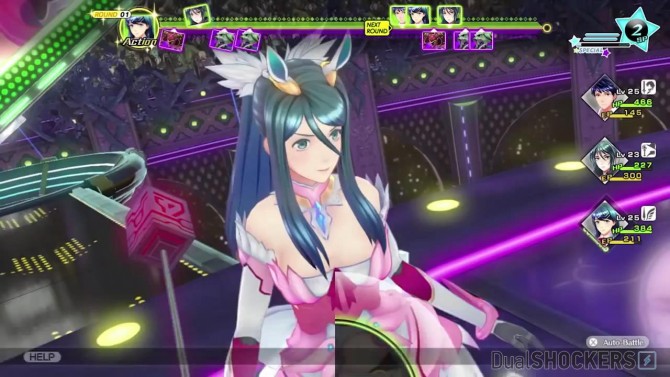 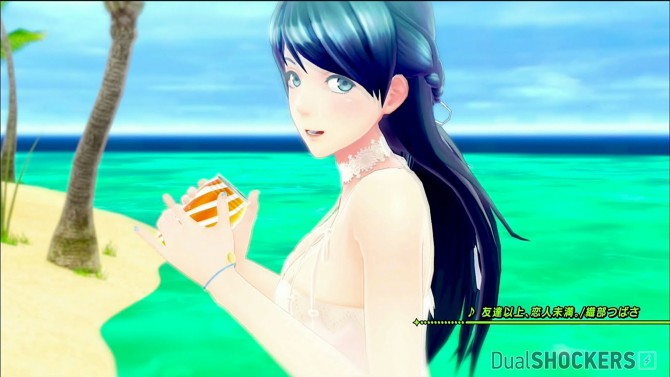 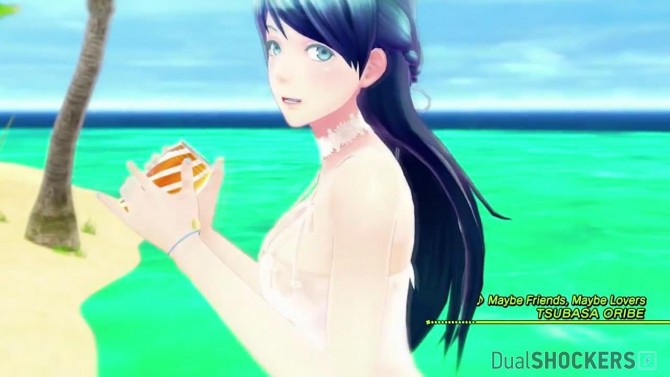 This process of making the heroines’ clothes more tame, actually started even before the game got localized. One of the outfits for Kiria was changed to be less revealing with the addition of trousers prior to the Japanese release.

It’s definitely strange to see this kind of changes made in a completely random and arbitrary way in some parts of the game, while others that are arguably equally revealing remain untouched, and we’ll probably never know the full extent of it until we get our hands on the title.

I leave you with the full trailer, and with two shots featuring Tsubasa’s original outfit, since you won’t see it when the Tokyo Mirage Sessions #FE will release for Wii U on June 24th. 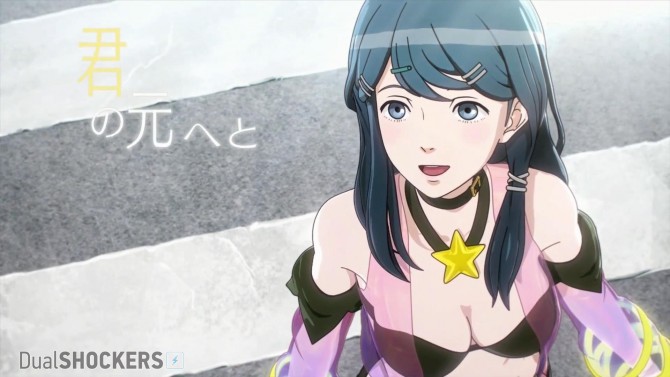 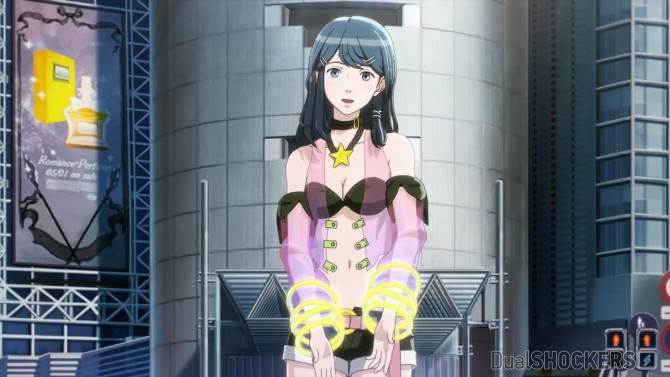