As rumored in the past few days, Microsoft officially announced that Forza Motorsport 6 is coming exclusively for Xbox One.

Very little is known at the moment, but it will feature the new Ford GT, that debuted today at the North American International Auto Show.

Other Ford cars that will appear in the game are the Shelby GT350 Mustang, and the F-150 Raptor.

Just as Ford has pushed the boundaries of car technology in GT, Forza Motorsport 6 will embrace that spirit of innovation as our most technically advanced racing simulation to date, offering a fun and realistic automotive experience for both car lovers and gamers. We’re excited to unveil gameplay at E3 in June.

Above and at the bottom of the post you can see the first key art, and below you can enjoy the rather spectacular announcement trailer. 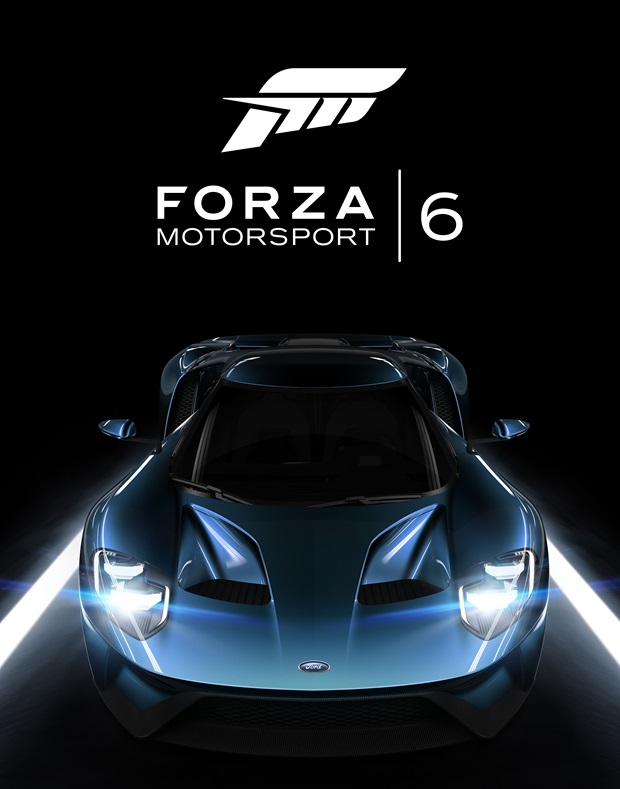 Microsoft's Games with Gold lineup for August is one of the strongest that has been seen in months. Xbox One Fans Will Enjoy Halo 5, Forza Motorsport 6, Rise of the Tomb Raider Panels at GDC