You'll be able to play every Xbox game on your brand new Scarlett console next year.

Xbox has announced that Project Scarlett, the next-generation Xbox console, will officially be backwards compatible with every generation of Xbox console that has been developed and released to date. The company released a promotional video on Tuesday showcasing its intentions in regards to backwards compatibility on Scarlett and what it means for the future of the brand.

During the Xbox E3 2019 Briefing, Head of Xbox Phil Spencer revealed that in designing Scarlett, the company wanted the console to be “compatible across all the generations”. Clarifying further, Partner Director of Program Management Jason Ronald told Windows Central more about the decisions.

“Like we said on stage, we’re going to bring four generations of content to Scarlett, including all the games on the Xbox One, we have the 360 and the original Xbox games, and not only do we want those to run, we want them to run and play better than you’ve ever seen them on Scarlett. All your accessories are compatible moving forward as well. If you go and buy an Elite Wireless Controller or Series Two Controller that will be forward compatible on the Scarlett.” 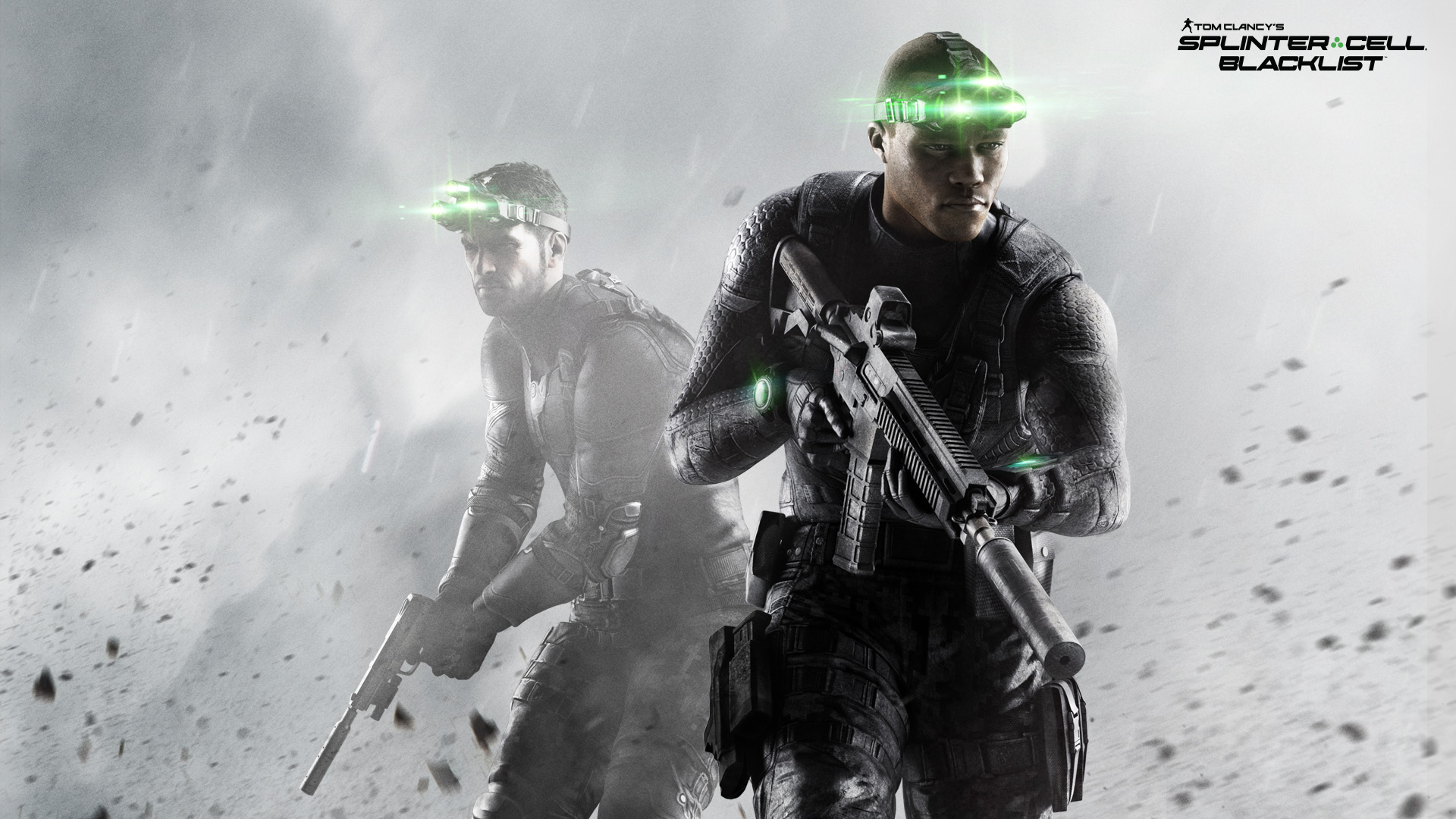 Speaking about accessories, one can assume he is referring to Kinect, old Xbox controllers, and possibly peripherals such as headsets. Xbox has experimented with upgrading backwards compatible games externally, as they did by making the original Red Dead Redemption 4K with updated textures. We’ll have to wait a tiny bit more for full details on Scarlett’s backwards compatibility features, with the console shipping during Holiday 2020.

Because of Xbox setting its sights at the future of backwards compatibility, it will no longer be adding Xbox 360 and original Xbox titles to the backwards compatibility program from next week onwards. The final games to be added to the library before Xbox focuses on Scarlett full-time will be Armed and Dangerous, Indiana Jones and the Emperor’s Tomb, Sphinx and the Cursed Mummy, classic titles from the Splinter Cell series such as Chaos Theory and Double Agent aswell as Unreal Championship 2: The Liandri Conflict. According to the company, “you can now play the entire Splinter Cell franchise on Xbox One.”

There are more classic titles and downloadable content for existing backwards compatibility games that will be added this week, and you can view more details at Xbox.com. According to Ubisoft, PS5 backwards compatibility will be limited to PS4 titles. Just Cause and Castlevania: Lords of Shadow Games Join Xbox One Backwards Compatibility

Leaked Document Suggests There is a Second Next-Gen Xbox