DualShockers takes a look at XSEED published PC ports and asks the publisher about their future in the PC market space.

In the past year, western publisher XSEED has released nine games on PC, with the most recent being Senran Kagura: Peach Beach Splash. This is a huge accomplishment for such a small publisher who is also releasing console games during the same period. What’s interesting is that in a generation where PC ports of console games seem to receive multiple delays or a game launches with game breaking bugs, XSEED is being recognized by fans for putting out quality ports as it shows in their title’s Steam rating, which mostly all range from Positive to Mostly Positive. 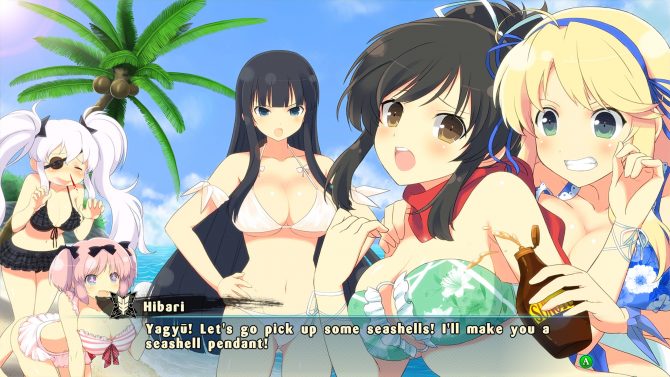 To provide a comment, DualShockers asked XSEED Games Executive Vice President Ken Berry about how the publisher felt about Senran Kagura: Peach Beach Splash being their ninth PC, Ken Berry says, “We definitely are placing a strong emphasis on bringing as many titles to PC as possible as it not only allows us to easily release worldwide at once, but we don’t ever have to worry about the end of a platform’s lifecycle since sales on PC have an extremely long tail that can stretch for years.”

Ken Berry continues by addressing the user review score from fans on Steam saying, “We’re very proud that most of our PC releases have been very well received since we put in a lot of time, effort, and costs on trying to get them to run as smoothly as possible regardless of the developer of each project, but we can always do better. With an infinite variety of PC setups, it’s impossible to get a game to run perfectly for everybody, but our team continues to learn from each project as we always strive to improve.” 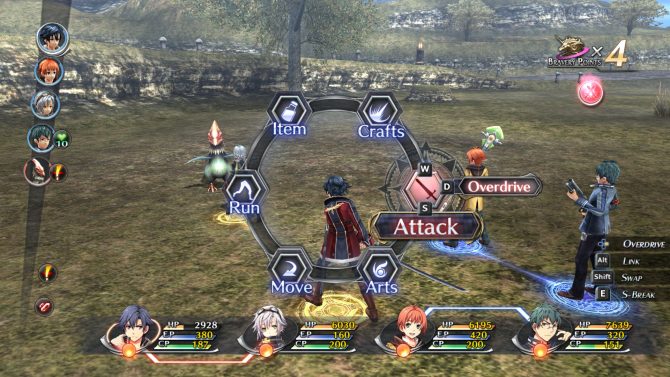 Evidentally, all PC gamers are different, by looking at the PC release of Senran Kagura: Peach Beach Splash, fans have been giving the third person shooter a lower score due to the game’s large amount of DLC, which altogether will cost over $300, but not necessary reviewing the game’s performance. However, Senran Kagura: Estival Versus on PC carries an “Overwhelmingly Positive” user review, with half the DLC packs as PBS, but only cost $80 for everything. This will probably be much-needed feedback, even for a publisher with such a well-received track record in the market.

With that said, XSEED has put in the extra effort to deliver quality PC ports as seen in the PC versions of The Legend of Heroes: Trails of Cold Steel series. The publisher added an additional member to the porting process, a modder by the name of Peter “Durante” Thoman who’s work can be found in PC games like Dark Souls, Little King’s Story, and Tales of Symphonia. To show the work that Durante put into the port he wrote up a blog post about working on The Legend of Heroes: Trails of Cold Steel II PC. His level of detail and passion for delivering a user-friendly experience is shown in his work, and XSEED seems to agree.

The Legend of Heroes: Trails of Cold Steel II Is Available Now on PC: No More Excuses, Play This Series 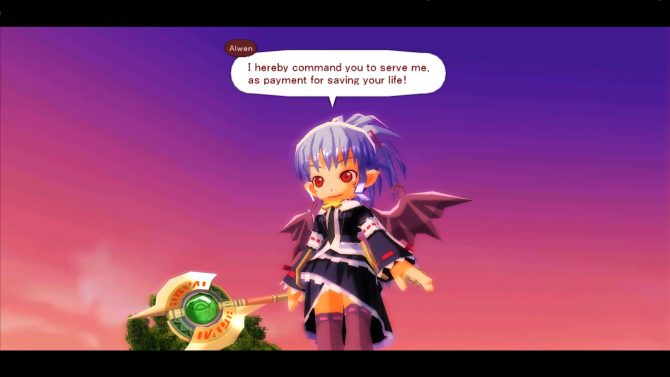 When it comes to XSEED’s plans for the future of their PC releases, Ken Berry says, “In addition to targeting a simultaneous PC release with the console version on new titles in the future (no guarantees it will actually anytime soon, though), we really like that the PC platform allows us to give a 2nd life to older titles that may have been overlooked when they were initially released.”

He continues, “Porting and upgrading an older title to PC is obviously much more cost-effective than creating a new game from scratch, but if successful then the entire series may get a new lease on life if there were any sequels or other related games that may have never been released outside of Japan because the console it was on would have been dead by the time the localized version would be ready for release in the West. And even if there never was a sequel when the title was first released on console, if a remastered PC version sells extremely well, it could potentially incentivize the original developers to reexamine that IP since demand for it has already been proven.” 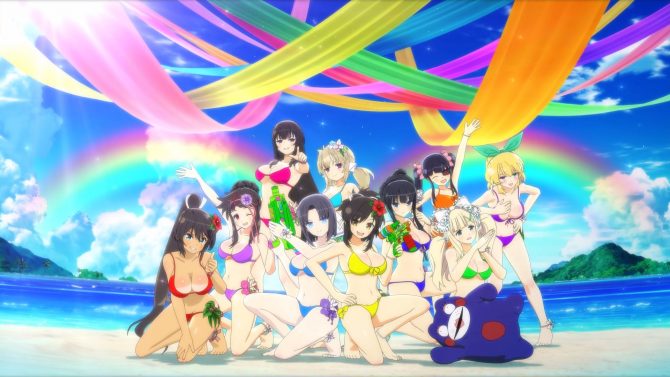 Here’s the full list of XSEED’s nine PC releases this past year and a handy link to the DualShockers’ review of the game, if we published one:

So it doesn’t seem like XSEED’s PC ports are going to be letting up anytime soon. Instead, we might even see a shorter gap between the console and PC releases. The video game market is always changing, which might make it difficult to keep up with for smaller publishers, but XSEED doesn’t seem to be slowing down one bit. The publisher is continuing to deliver quality games in the west for fans of the genre and they are evening teasing a handful of new titles to come in 2018.